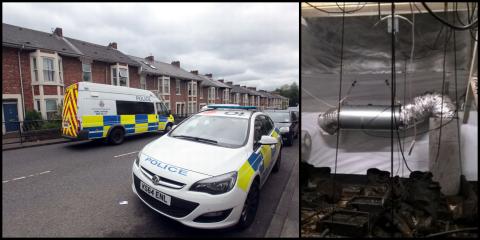 When police got a call reporting a seemingly drunk pensioner in the area, they didn't quite expect what was going to happen next after showing up at her aid...

A resident in Heaton, Newcastle became concerned after spotting a vulnerable elderly woman in their backyard, who was believed to be drunk. In a bid to make sure of her welfare, the worried neighbour called the police to ensure she was able to get back to her home - just a few yards away from where she was spotted - and avoid any local residents getting intimidated.

Once police officers had shown up, they escorted the disoriented pensioner back to her home - but it didn't all stop there. Upon opening her front door, the officers were met with a distinct and pungent aroma which immediately prompted them to ask questions. It was reported that the woman in question eventually pointed to her loft. This led them to uncover a rather sizable cannabis farm, containing as many as 54 cannabis plants inside the home.

The 65-year-old woman was swiftly arrested along with her partner, 69, who was also believed to be part of the drug operation. What was supposed to be a simple service for a local neighbourhood quickly escalated to an incidental drug bust:

"The officers who responded to the initial call were primarily concerned about the welfare of the woman who was reported to be shouting in the street," explained Inspector Julie Rana. "Their priority was to make sure she got home safely and that she was not intimidating any other members of the public in the area. However, once inside they used their police officer instinct to sniff out criminal activity and seize what is quite a large home cannabis farm."

Amidst relaxed attitudes towards consumption of marijuana, authorities continue to crack down on any mass illegal activity, intended for commercial distribution of the drug. "We know that there are mixed views on the production of cannabis and how seriously it should be taken by police but the reality is that it is an illegal drug," affirms Inspector Rana.

"Regardless of what people think about the effect of cannabis on society, we will seize and destroy any farms that we discover in our line of duty," she adds.

Followng the arrest, police officers seized all 54 cannabis plants found inside the Heaton home, which will then be seized along with any home-growing equiptment found in the property. 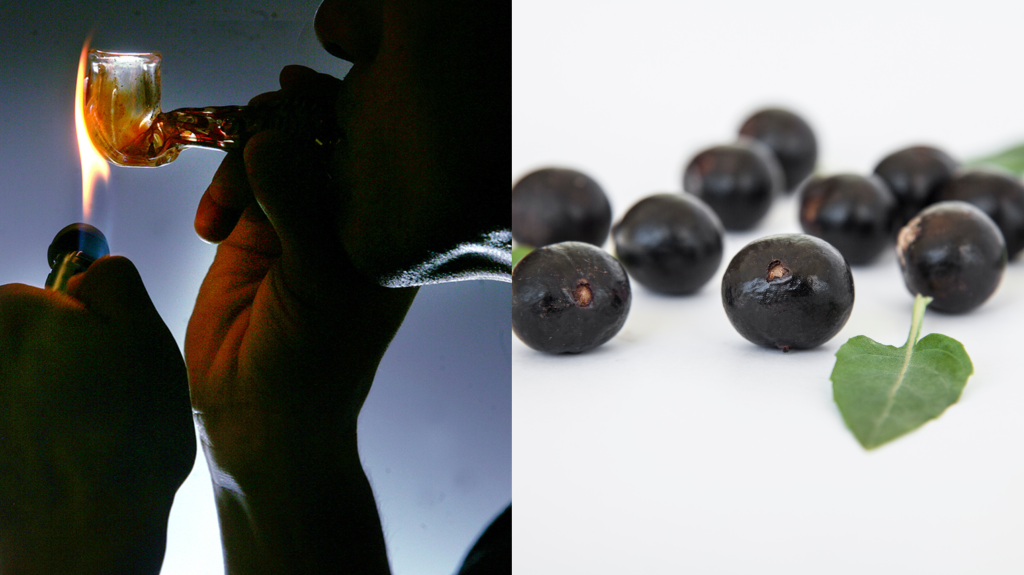