COVID: Authorities urge students to get tested twice a week when schools reopen

Back to school season is on the horizon but the threat of yet another wave has officials desperately urging students to get regular COVID tests. 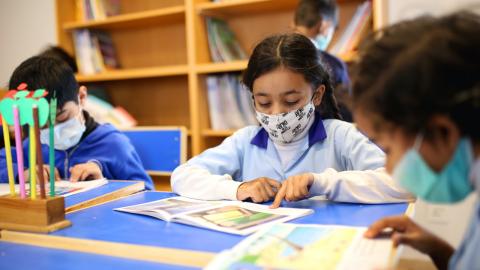 Summer break is coming to an end and parents, students, teachers, and government officials have started preparing to go back to school. This year students will be physically attending their classes but there is still much uncertainty about how the academic year will turn out.

Experts are predicting that yet another wave will hit the country during the back to school season.

Back to school campaign

To ensure safety and minimise cases, the government has launched a campaign to encourage both students and parents to take asymptomatic COVID tests regularly. The Department of Education has advised that all pupils in secondary schools and college should take a lateral flow test bi-weekly—with a gap of three to five days—at least until September. Education Secretary Gavin Williamson says he is ‘confident’ that all the parties will do what is necessary to keep COVID at bay. He said:

I have every confidence that school and college staff, parents and students will continue to work together admirably, following pragmatic measures like testing and vaccinations to minimise disruption and keep children where they belong - in the classroom.

The campaign will be promoted on social media and on the radio, and the message is being amplified by Olympic champion Matthew Richards who won a gold medal at the Tokyo 2020 Olympic Games. The swimmer said:

Make sure you test before you go back, and twice weekly—even if you don't have symptoms—so you can get back to the things you love like competitive sports and school matches.

At the same time, plans are underway of getting childrenbetween the ages of 12 and 15 jabbed before schools reopen. According to The Telegraph, NHS trusts were reportedly asked to be prepared for a potential vaccine rollout for the age group from September 6. Additionally, as stated by The Sun, health officials are saying that they may not need parental consent to get inoculated. As of now none of the decisions have been finalised publicly.

Currently, children who are clinically vulnerable have been permitted to get jabbed, and most recently 16 and 17-year-olds have also been allowed to get one Pfizer dose. 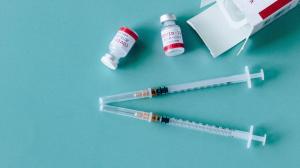 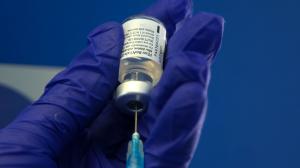 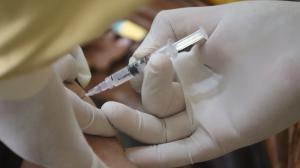