The German supermarket chain Edeka is at the heart of a huge controversy surrounding its latest ad.

On Wednesday, May 8th, an ad by the German supermarket chain Edeka triggered a heated controversy about the role of the father in the family. While women may find it difficult to break away from the stereotype that their roles in the home are limited to household chores and childcare, men also have prejudices with which they are stereotyped. It is one of them that is addressed, in a clumsy way, in Edeka's commercial.

For German Mother's Day, which took place on May 12th, the German channel saw fit to glorify the role of the mother when it comes to the care of children, by denigrating the role of the father. If the initial intention was not bad, because the ad wants to talk in glowing terms about a mother's role with her children, the way they went about it was catastrophic. By wishing to improve the mother's role, this commercial locks her in the darkest of clichés, and denigrates the father by doing the same.

Within the ad in question, which you can see above, different fathers can be seen, who seem to be totally overwhelmed by everyday situations including their children. These are classic clichés that wrongly emphasise that fathers know very little about caring for their children. So a father can be seen who doesn't know how to use the blender, a basic cooking utensil, with half the mixture hitting him in the face. A father who does not know how to untangle his daughter's hair, or a father who does not understand his daughter's emotions, causing her to feel angry. This ad, which was originally intended to be an ode to mothers, quickly turned into trashing fathers, and put sexist images of mothers forward, right up to the concluding sentence: ‘Thank you mum, for not being like dad.’

This tasteless advertising campaign quickly attracted the wrath of internet users, for all the reasons mentioned above. It is therefore quite natural that the hashtag: #EdekaBoykott was launched by German internet users. The ad, which was instantly reported by the media, has also been strongly criticised by the majority of European press organisations.

The supermarket chain was forced to express its views on this tasteless ad to the DPA, one of the country's leading news agencies: ‘With our online video "We Say Thank You” we did not mean to misrepresent fathers, but rather to thank all mothers in an exaggerated and humorous way on Mother's Day.’

It is high time to emancipate ourselves from these clichés, which in no way reflect the truth. Take a look at the video above to see the ad for yourself... 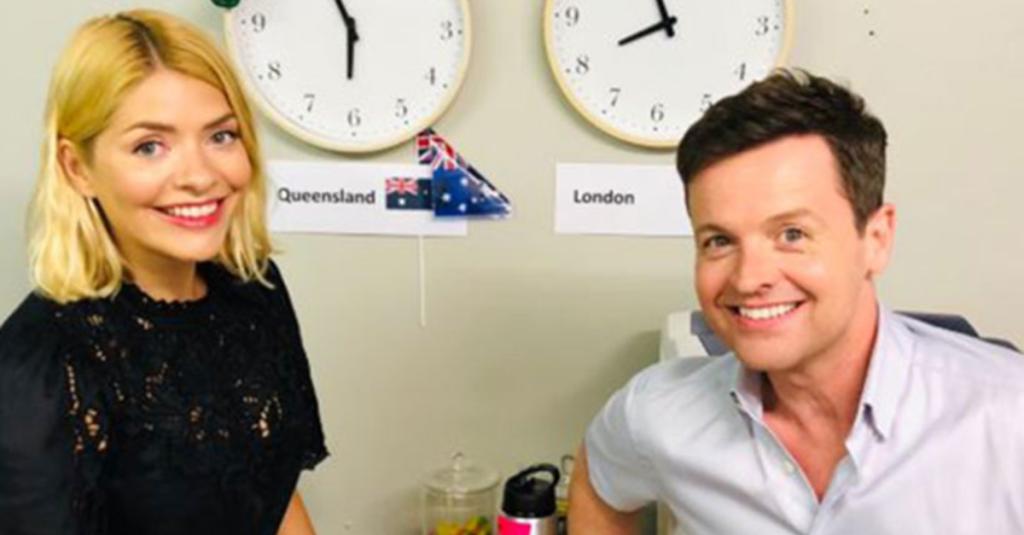