Footage was captured of a young couple at West Midlands Safari Park who apparently did not quite comprehend the rules when they had a run in with a giraffe. Check out the video to see what happened.

When out at a safari park, it’s important to make sure to either keep your windows all the way rolled up or half-way. Sometimes people don’t follow these rules, and the results can be devastating.

At West Midlands Safari Park, video was taken by some onlookers from their car of another couple making their way through the park. The video picks up with a giraffe poking its head into the passenger side window of the car, surprising the young woman in the seat. Panicking a bit, the couple then began to roll the window up on the giraffe’s head. However, the force of the window pressed against the skull of the giraffe could only result in one outcome.

Fortunately for the giraffe, it sustained no injuries as a result of the glass shattering upon its face. The incident is currently under investigation. 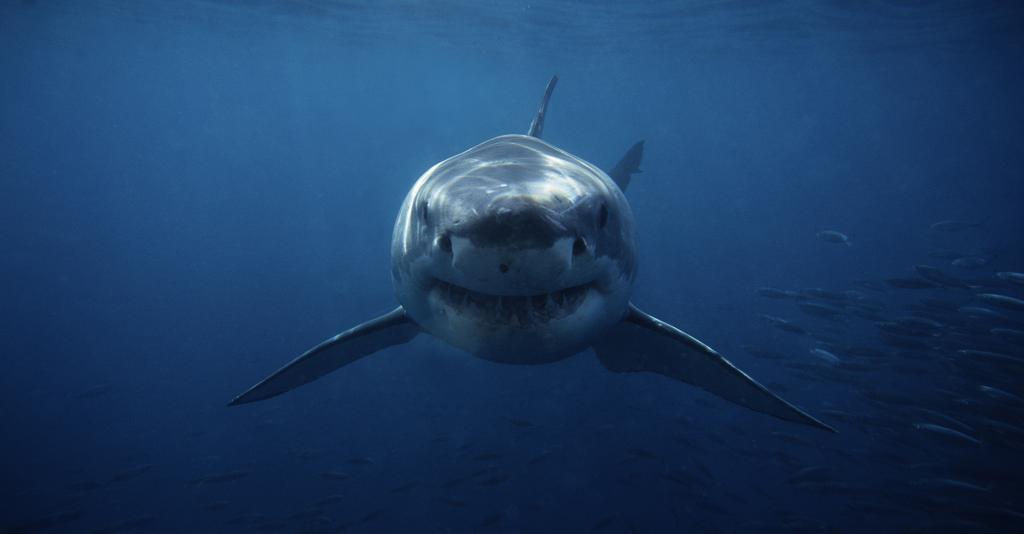 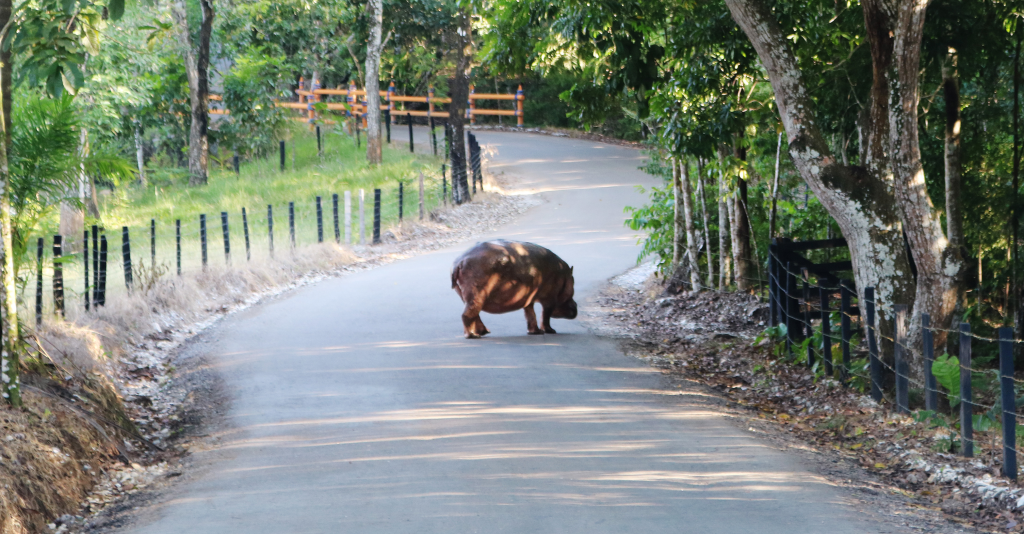