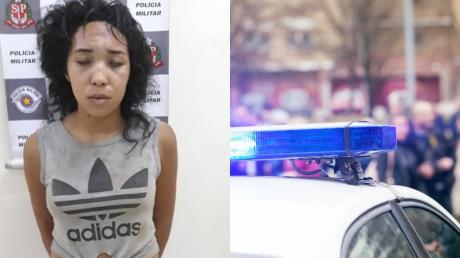 Taking place in Brazil, the police believe it could be a satanic ritual: they found the body surrounded by black candles.

The mother of the deceased went shopping, leaving her two children at home. As she had many times before, she left her oldest, 18-year-old daughter, in charge of her youngest son, aged 5.

When she came back from running her errands, she found the door to the house locked. It was blocked, it was impossible to enter the house. Scared, she called her brother-in-law, who lived in the area, to help her force the door open.

When they knocked down the door, what they saw was so terrifying that the mother fainted.

Next to the mutilated corpse of her little son was his sister, who immediately said she killed her brother.

The girl attacked her uncle, bit the family dog ​​and fled. Hours later, she was arrested by the police.

As you will see in the video, the details of the police report are harrowing... 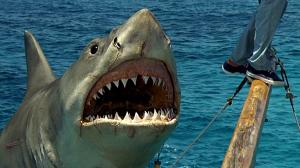