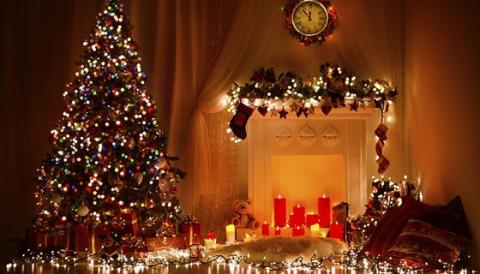 Will we have to do without the traditional Christmas tree this year? For many producers, the heatwave was deadly for most of their trees, which unfortunately did not survive the overwhelming heat.

After a scorching summer marked by drought, should we expect an absence of fir trees being sold this holiday season? For some nurseries, the shortfall already amounts to several thousand pounds.

Contacted by radio station Europe 1, Bertrand, who runs a fir tree farm in the Jura region of France explained that his losses were estimated at 70%. ‘We saw them suddenly turn from green to red as soon as it was very hot in early August. I can easily pull one out. When I pull on it the tree comes out right away. There is no more sap in them. The trees are burnt, even when they are watered, it does not change anything,’ said the farmer about his Nordmann spruces.

The death of fir trees is not due to a lack of water but to very high temperatures, and the fact that the sun burns the young shoots. ‘Temperatures went up to almost 40 degrees, 38, 39 easily. These temperatures are lethal to the plant. We reached a threshold that they could not stand anymore,’ added Bertrand.

Nevertheless, this does not mean that it will no longer be possible to put gifts under the Christmas tree.Larger firs have not suffered as much from the heat this summer. However, we can expect higher prices, as was the case during the heatwave of 2003. 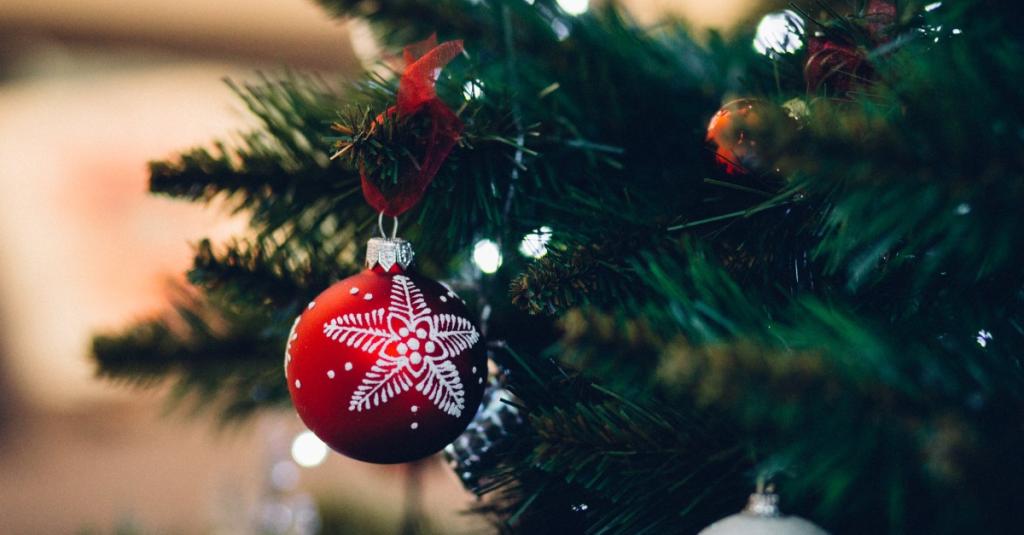 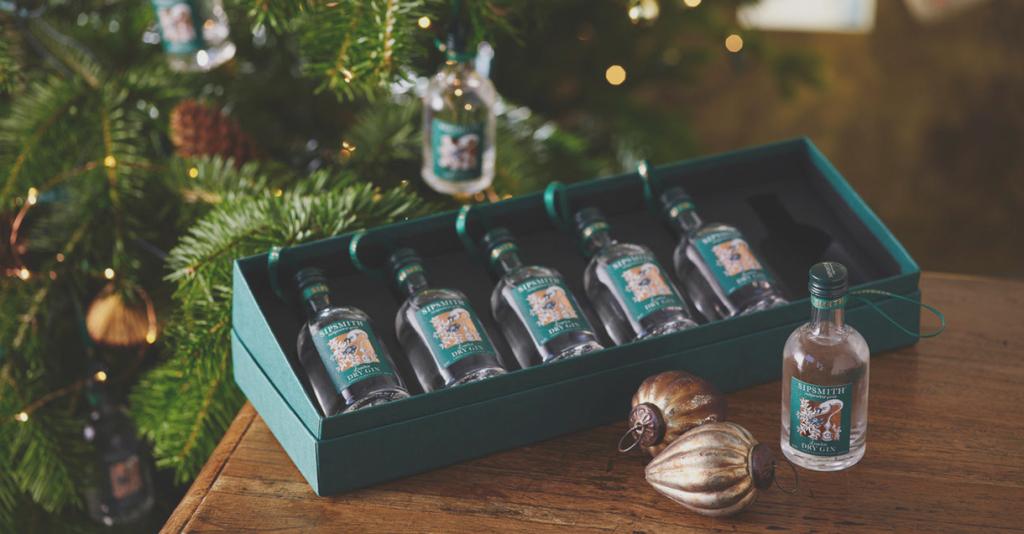 Leave Some Room On The Tree: Mini-Gin Decorations To Hang This Christmas!