Most of us know Woody Harrelson from Seven Pounds, Natural Born Killers, and Zombieland, but you probably didn’t know that his dad was a serial killer!

Texas-born actor Woody Harrelsonwon our hearts in his films and TV shows, but while he was starring in cool movies, his father was off doing dome much less wholesome work.

That’s right. Charles V. Harrelson was a hitman. But at one point, he was a family man. Earlier in his life, Charles moved from Texas to Los Angeles, which is where he met his wife, Diane Lou Oswald.

He and Diane had three sons together, one being Woody! But not long into his marriage, he was sent to jail for an armed robbery. However, good behaviour resulted in an early release.

The hitman tried out many jobs, such as selling encyclopaedias and dental equipment, and when he divorced his wife, he tried out gambling. He eventually married his second wife and moved back to Texas, which is where his hitman career seemingly began.

Some reports show that he killed around 20 people, but he was only ousted for two! One of his first killings involved someone named Alan Berg. Charles was hired as a hitman by Berg’s former coworker turned business competitor. The man gave Charles $1500 for the hit

He was also charged for killing John H. Wood Jr., who was a judge. Jamiel Chagra, a drug lord, paid Charles $250,000 to kill the judge. Why? Chagra knew that this particular judge would send him to jail for sure.

The drug lord hoped that the next judge would be more inclined to give him a lighter sentence. Most American dubbed this crime the“crime of the century.” It was a pretty big deal.

So did Charles actually kill JFK or was he bluffing? Tune into our video to find out. 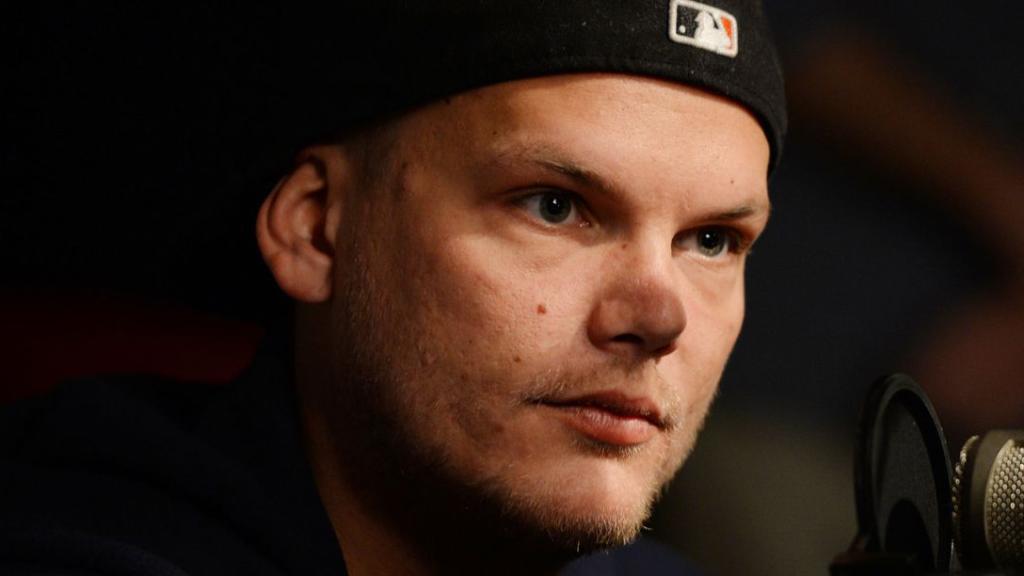 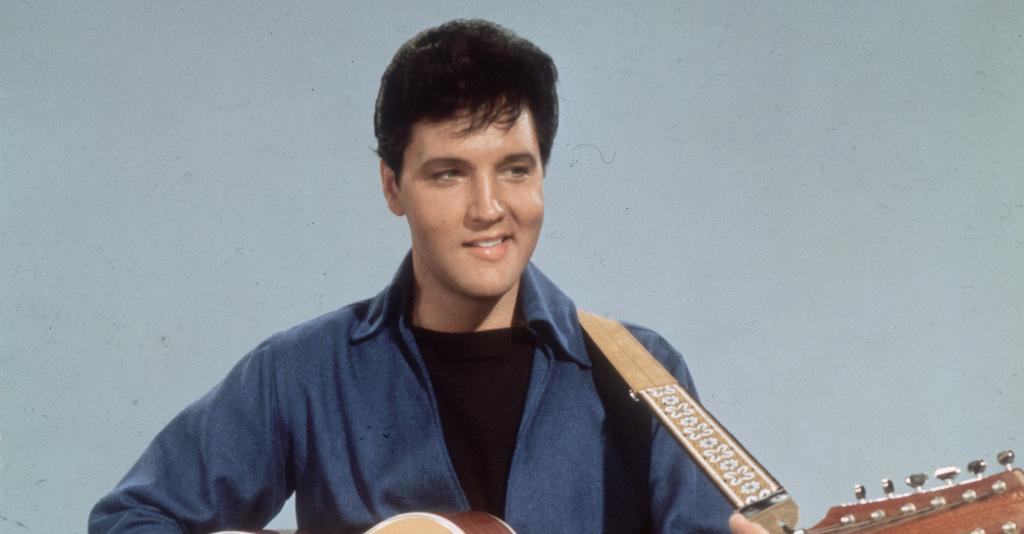 This Is The Shocking Truth Behind What Really Killed Elvis Presley