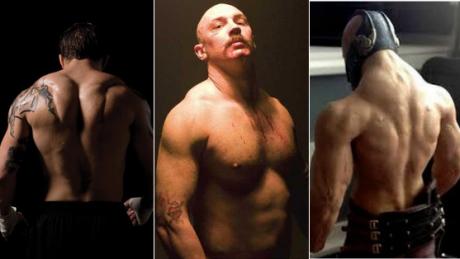 English actor Tom Hardy is famous for his amazing physical transformations throughout his acting career. And there is a particularly impressive detail in his appearance that has caught the eyes of his fans: his huge deltoids.

Whether he played Bane in Batman: The Dark Knight Rises, or even more recently, Venom, in the eponymous film, Tom Hardy is well known for having the neck of a bull but also the deltoids to match.

To get there, the actor obviously had to train, but in the end, he did not use a miracle method and also did not use doping products as many might think. Tom Hardy simply forced on the shrugs to develop his deltoids, in addition to relying on rather advantageous genetics and morphology to develop this type of muscles.

Of course, the British actor did not only do shrugs to build his athletic body. He also practiced a lot of martial arts and spent a lot of time at the gym to get into the skin of his characters. Still, shrugs are excellent for targeting deltoids in particular. You now know what to add to your shoulder workouts.

Check out the video above to see Tom's incredible fitness regime! 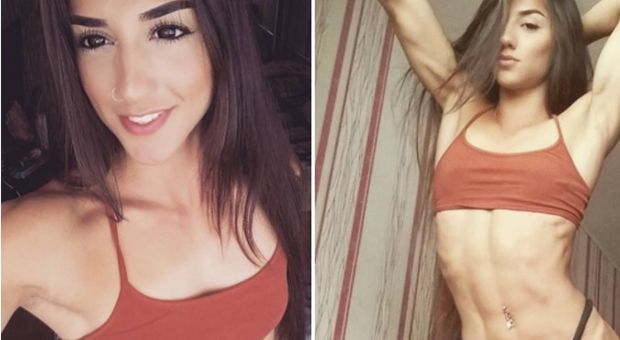 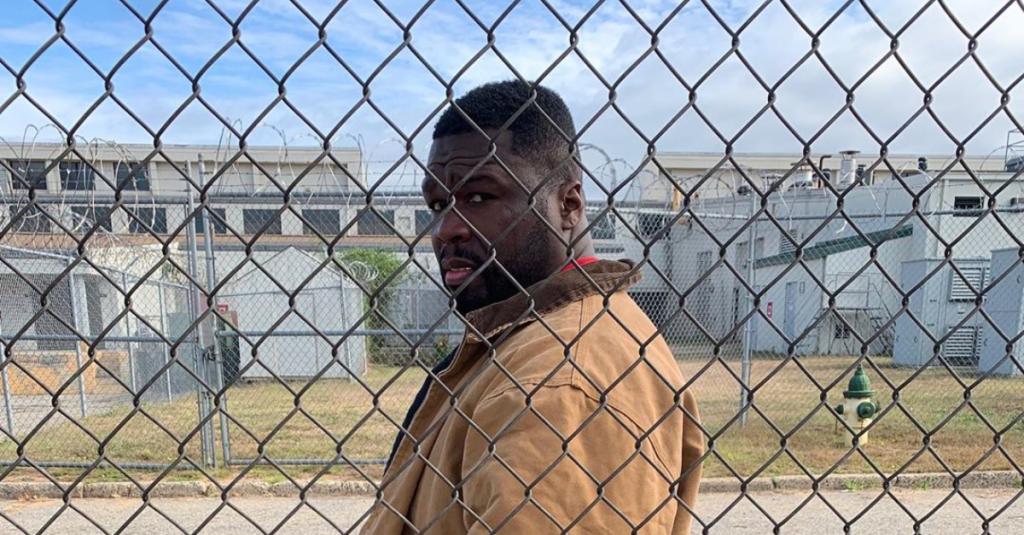 50 Cent Is Back With An Extra 30 Pounds Of Muscle!