During filming of the 2015 hit The Revenant, Leonardo DiCaprio and Tom Hardy decided to make a little wager, with the loser getting a tattoo of the victor’s choosing. We can safely say that Tom Hardy is a man of his word based off the tattoo he’s now sporting on his arm.

After starring together in Christopher Nolan’s Inception, Leonardo DiCaprio and Tom Hardy found themselves sharing the big screen once again in 2015’s smash hit film The Revenant by Alejandro González Iñarritu. Before nominations were announced for the 2016 Academy Awards, Tom and Leo decided to make a little bet.

If Tom Hardy didn’t receive an Oscar nod for his character John Fitzgerald, Leonardo DiCaprio would get his name tattooed on his arm. However, if Tom found himself on the list of nominees at the Oscars then he would have to get DiCaprio’s name tattooed on him.

Nominated in the “Best Supporting Actor” category, Tom Hardy lost the bet. He held up his end of the deal and is now sporting a tattoo on his bicep stating “Leo Knows All”. We’re unsure as to what is the bigger honour: the Oscar he took home that year, or the tattoo.

This tattoo is far from the first for Hardy, who has got such designs like an AK-47, a dragon, and the British flag already on his body. Hardy, in an interview with Vanity Fair, expressed that he’s got no regrets about his tattoo and that he’s not sure that Leo would’ve held up his end of the bet: ‘He would never get a tattoo if he lost that bet! It was just one-way. I’m covered in shit tattoos anyway, so it doesn’t make any difference to me. If I got a big bold ‘Leo’ right across my thigh or across my face. It’s just that, isn’t it? You bet a tattoo, you lose. That’s what happens.’ Absolute lad, that Tom Hardy.

Check out the video above to see the tattoo Leo picked for Tom for yourself... 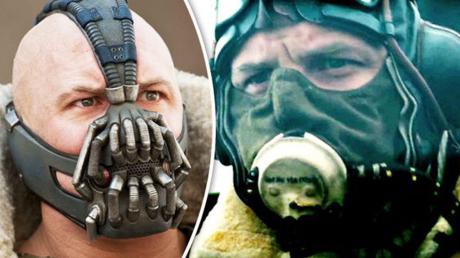 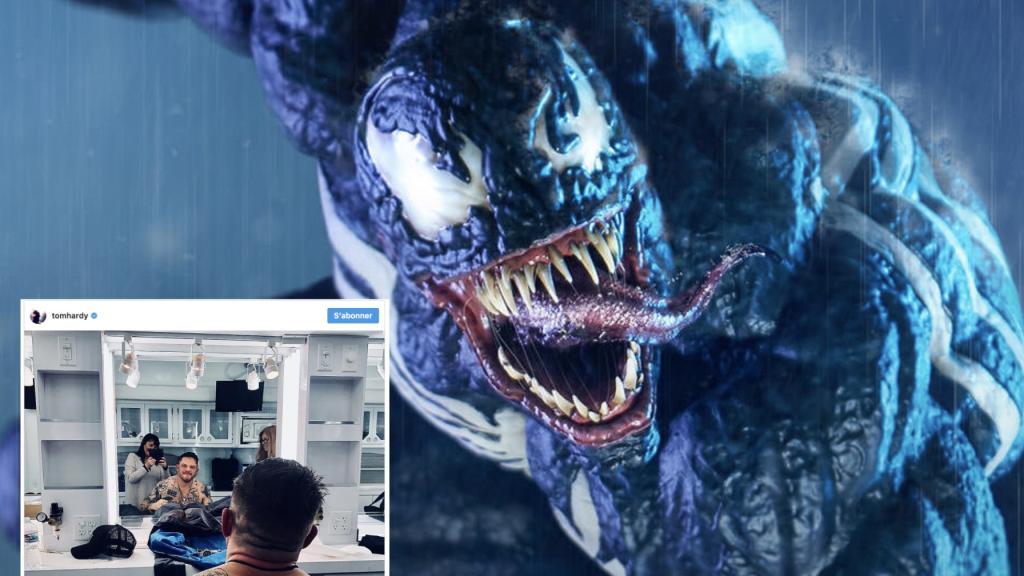