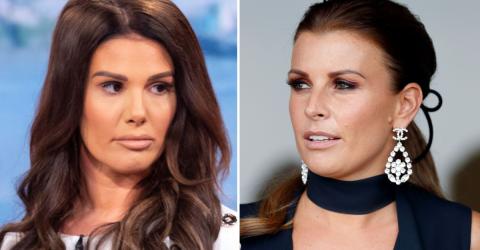 One of Britain’s most famous WAGs, Coleen Rooney, sent Twitter into meltdown yesterday with a now-iconic tweet suggesting that Rebekah Vardy had been leaking stories about her to The Sun newspaper. Today, both Coleen and Rebekah have spoken out again as a host of other celebs have gotten involved in the dispute.

Everyone knows that footballers’ wives and girlfriends often make for popular tabloid fodder, but when Coleen Rooney realised that someone with access to her private Instagram was leaking stories to The Sun, she decided to take matters into her own hands by laying an intricate trap for the follower who was betraying her.

In a tweet posted on 11:29am on October 9th, Coleen wrote: ‘This has been a burden in my life for a few years now and finally I have got to the bottom of it......’ Her text post went on to explain that she had blocked all but one follower from viewing her Instagram stories and went on to post a series of false stories to see if they would end up in The Sun.

Lo and behold, three of Coleen’s made-up stories ended up being published in The Sun. At the end of her post, Coleen revealed: ‘It’s been tough keeping it to myself and not making any comment at all, especially when the stories have been leaked, however I had to. Now I know for certain which account/individual it’s come from. I have saved and screenshotted all the original stories which clearly show just one person has viewed them. It’s…… Rebekah Vardy’s account.’

Rebekah, who is married to England footballer Jamie Vardy and appeared on I’m A Celebrity… Get Me Out Of Here! in 2017, was quick to respond with a furious statement which was posted to both Instagram and Twitter just 30 minutes later, at 11.59am, calling Coleen out and tagging her directly, she strongly denied any wrongdoing, suggesting that other people who had access to her account could have leaked the stories.

She rounded off her message by writing: ‘I’m not being funny but I don’t need the money, what would I gain from selling stories on you? I liked you a lot Coleen and I’m so upset that you have chosen to do this, especially when I’m heavily pregnant. I’m disgusted that I’m even having to deny this. You should have called me the first time this happened.’

Several other celebs have been quick to get involved, with Danielle Lloyd responding to Coleen’s original Insta post with three rat emojis and comedian Shappi Khorsandi – who appeared on I’m A Celeb in the same year as Rebekah – hinted that she was also #teamcoleen by tweeting ‘BaaaaaaaaaaaaaaaaahhhhhhARGHGHGHGHGHGH!!!!!! I’m not commenting....I’m keeping a dignified silence but I will tell you, IT’S SO F***ING HARD!!!!!!!!!!!!!!!!!’, following it up with ‘Coleen dropped the mic’ and ‘The moral of the story is, as always #dontbuythesun’.

Today, Danielle Lloyd stepped things up by speaking out against Rebekah on This Morning – prompting a further hitback from Mrs Vardy online. Check out the video above for all the latest! 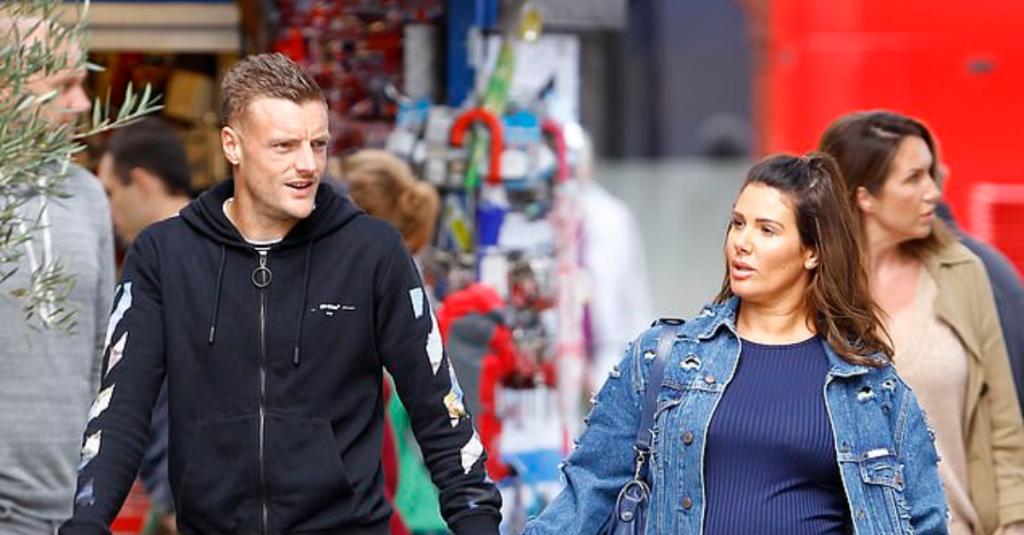 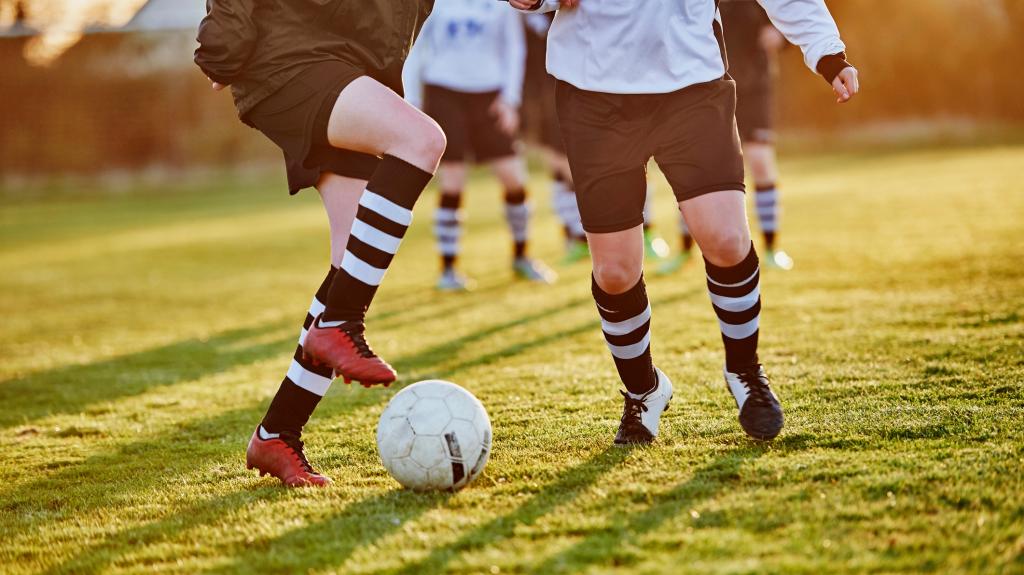 'I smoke, and I drink 3 cans of Red Bull a day': Football star Jamie Vardy owns his lifestyle

I'm A Celeb: 2019 Is Starting Soon, Here Are Our Choices Of The Best Jungle...
Read also
No connection
Check your settings