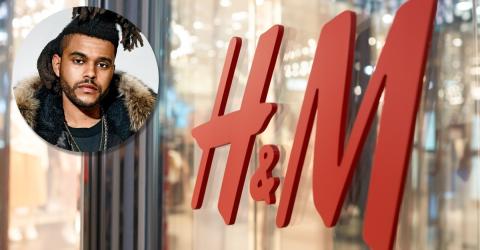 The Weeknd, a.k.a Abel Tesfaye, will no longer work with the popular Swedish clothing retailer H&M after their recent 'racist' advertisement. The artist said the advertisement made him feel 'shocked and embarassed'.

Before the recent events, The Weeknd was a strong supporter for H&M - he modeled and sold several merchandise through the company. However, this took a turn for the worst - on 8 January 2018, The Weeknd saw an advertisement on social media that featured an African boy wearing a hooded sweater which said 'Coolest monkey in the jungle.' In contrast, a Caucasian child was wearing a sweater that said 'Suvival expert'. After seeing this, The Weeknd tweeted the following: 'Woke up this morning shocked and embarassed by this photo. I'm deeply offended and will not be working @hm anymore...'

There were over 96 thousand retweets of disgruntled fans and shoppers. A columnist from New York Times let loose on H&M via Twitter, asking the clothing company 'have you lost your damned minds?!?!?!' Despite all the negative feedback, several users stated that they see nothing wrong with the image and that the intent was merely friendly because some parents tend to call their kids 'monkey' for fun. One user commented 'Am I the only one who doesn't feel H&M meant it like that with the black little baby in the monkey shirt? Kids wear little cute stuff like that all the time'.

After public outrage and accusations of being called 'racist', the company immediately apologised and removed all the images. H&M stated 'We understand that many people are upset about the image. We, who work at H&M, can only agree. We are deeply sorry that the picture was taken, and we also regret the actual print. Therefore, we have not only removed the image from our channels, but also the garment from our product offering globally'.

What do the retail experts say about all this? Retail strategist, Wendy Liebmann, states that it's critical for retail companies to be mindful of the products they sell. She stated that in today's digital media world 'We're much more sensitive and much more overt in expressing ourselves'. Other top brands like Abercrombie & Fitch, Urban Outfitters, Zara, and Primark have all experienced the same public scrutiny one time or another.

Racism or playful comment: who knows? Either way, H&M definitely is in hot water over this one. 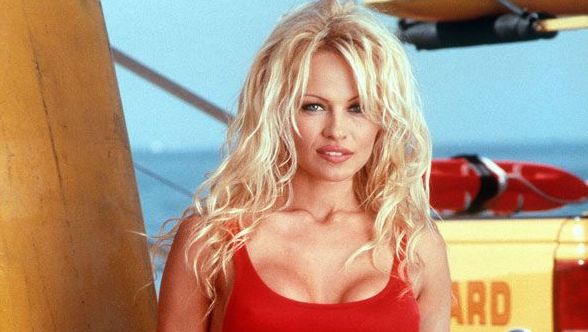