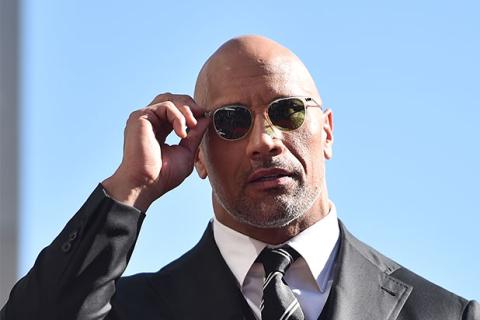 Dwayne 'The Rock' Johnson, the man himself, has spoken out against the increasingly problematic nature of 'snowflake' mentality and he had some pretty strong opinions...

Being one of the biggest buzzwords across social media platforms - particularly when it comes to divided opinions - the term 'snowflake' refers to someone described to be a little too politically correct for most folk, perhaps someone who is too easily offended and may be more sensitive than one would prefer to be.

However, whilst most millenials would hope not to fall under that category too much, Former wrestler and world's highest paid actor, 'The Rock' Johnson has hit out at the younger generation at large. And whilst he is completely on board with allowing everyone to express themselves individually as they are, the legendary fighter seemed to feel quite when it came to addressing the perceived 'snowflake' culture amongst millenials.

Check out the video to see what he had to say. 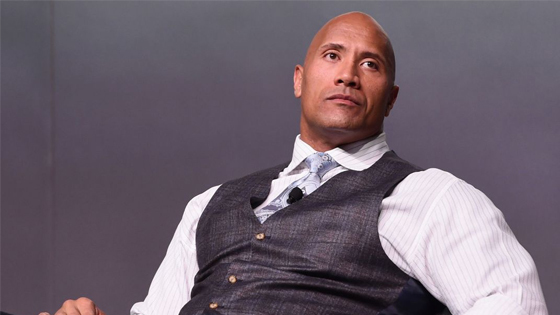 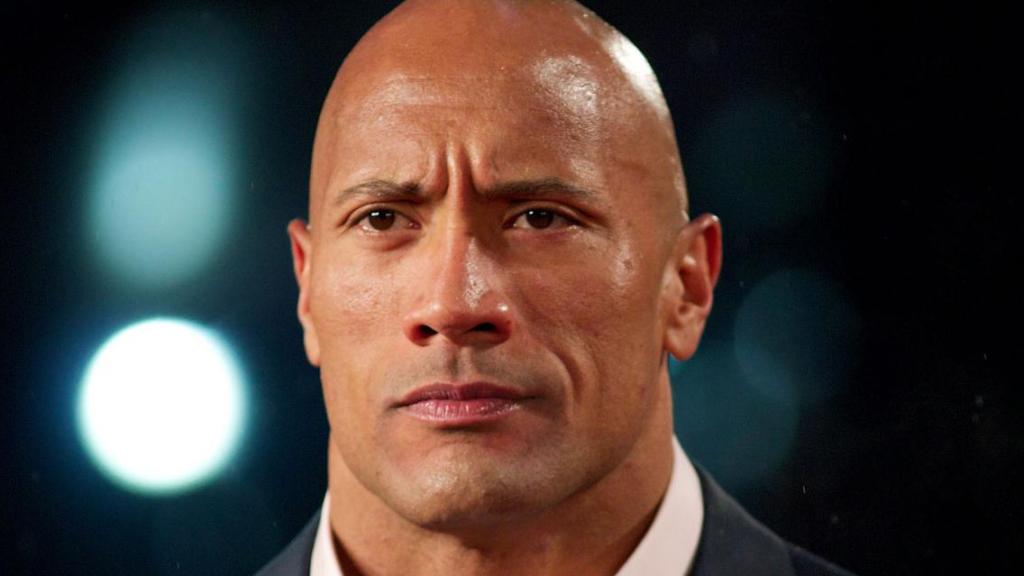