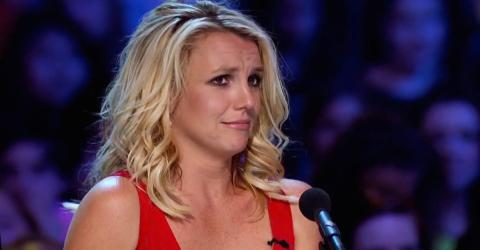 The legendary pop singer's live shows sure are something.

In August this year, Britney Spears came to the UK as part of the European leg of her Piece Of Me tour. One particular dance during her performance in Dublin has left fans delighted... and a little confused.

For the song Freakshow, Brit got an audience member up onstage to 'dance' with her. The lucky volunteer, a young man named Kirk, was strapped into a harness by Britney's backing dancers and Britney proceeded to take hold of a leash and walk him up and down the stage like a dog.

Kirk played along like a champ and he's now gained something of a fanbase on Twitter. Britney also complimented him at the end, saying that he 'smells really good'.

So be warned, if you ever volunteer to go onstage at a Britney Spears concert, anything could happen... 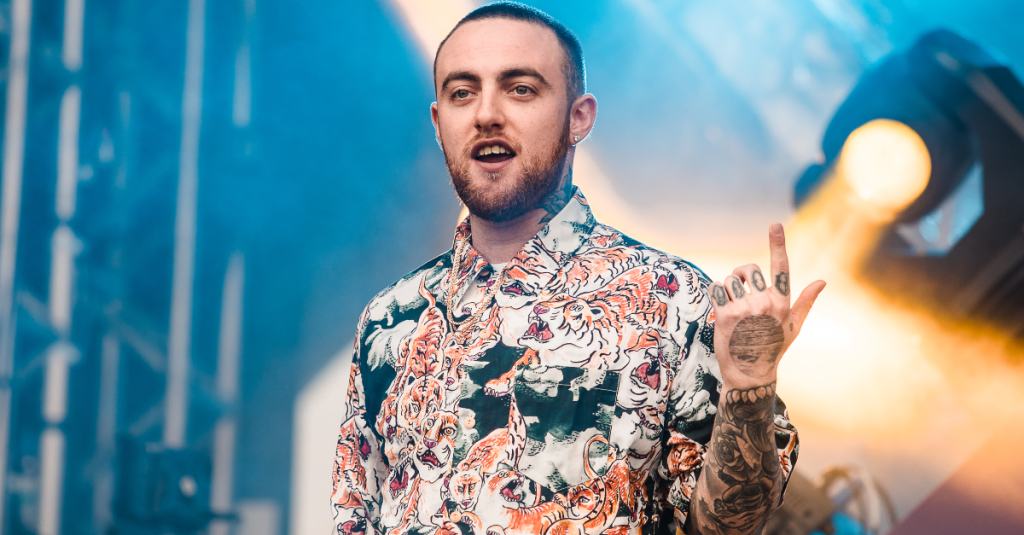