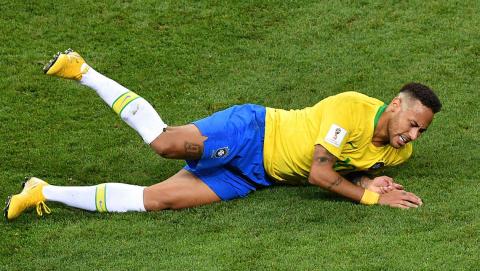 Widely hated during this year’s World Cup because of his improper attitude on the pitch, even Neymar seems to now be questioning himself. In a video he confesses to going overboard and seems almost apologetic about his behaviour.

Slipping here and sliding there, sometimes limping and then running like a gazelle, this was the story of the great Neymar at the 2018 World Cup. At the height of his diving mastery the Seleçao star did not fail to irritate those witnessing his antics. But since even his own country of Brazil has condemned him because of his bad attitude, Neymar is trying to redeem himself by posting a video on Twitter.

The star PSG striker is questioning himself and opens up in a video from one of his sponsors, Gillette Brasil. In the minute and a half long confession Neymar admits that he went too far, but that he also does really get hit when on the pitch. ‘Boot-stud on the shins. Kick in the spine. Stomp on the foot… you may think I overreact, and sometimes I do, but the truth is I suffer on the pitch.’

He went even further by sharing his wish to become a new man for his supporters. ‘I took time to accept your criticism. I took time to look at myself in the mirror and become a new man. I fell but only those who fall can get up. You can keep throwing rocks at me or you can throw your rocks away and help me get up because when I do get up, the whole country gets up with me,’ he says with tearful music being played to perfection in the background. The video scrolls through several black and white photos of Neymar, as a child, as an adult, on the pitch, all happy photos of important moments in his career.

Could this be redemption for Neymar? We’ll know on August 9th with the new Ligue 1 season! 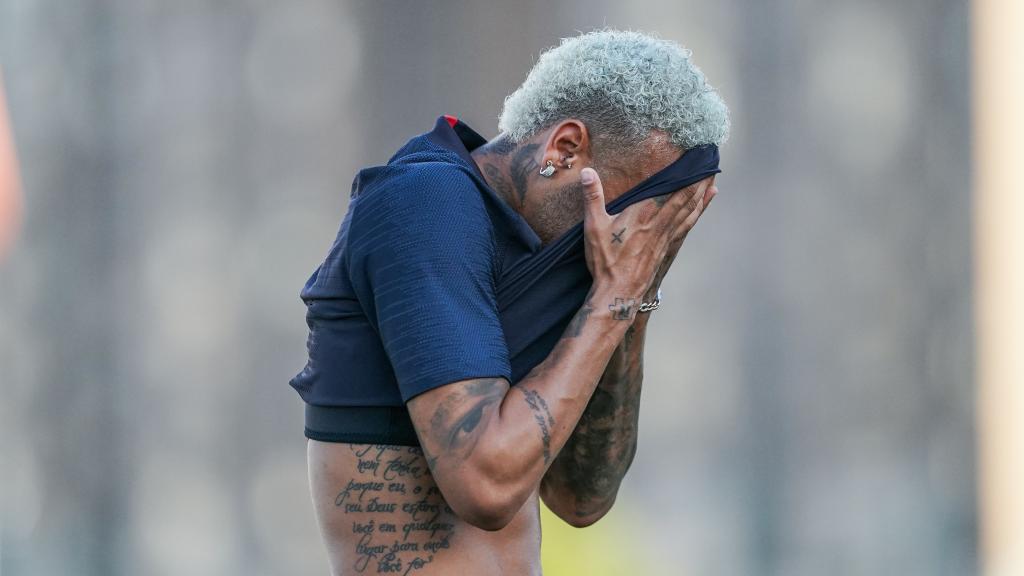 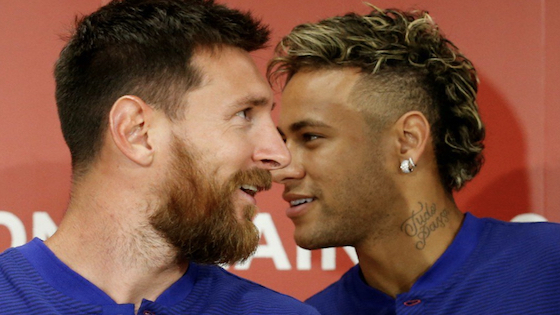