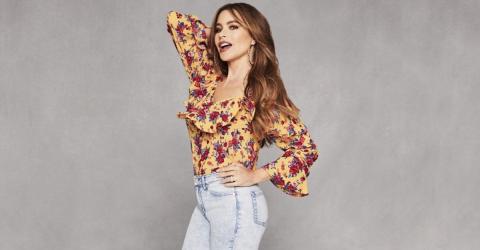 Sofía Vergara is one of the few Columbian actors who have had the most impact on society in recent years. And that is largely due to her amazing figure and beautiful face.

Actress Sofía Vergara lives in Los Angeles and has 17.2 million followers on Instagram. She recently posted a before-and-after photo on her account from when she was quite a bit younger and on the beaches of Miami, which means it was probably taken in the 90s.

Yes, yes, Sofía loves a good Throwback Thursday and she made the most of this one to remember a time when her body was pure poetry.

The actress, known for her role as Gloria in Modern Family, takes care of herself just as much nowadays as she ever did, although her incredible figure 20 years ago was enough to make men do a double-take if they passed by her on the street.

Within hours, she received over than 750k likes and more than 3,000 comments. The majority of comments complimented the actress on her phenomenal figure, saying things like ‘you’re so perfect, ‘beauty from Barranquilla’ and ‘you haven’t aged a day’.

'You have a body like no other. Hahaha, nowadays you just have to go on Insta to see amazing bodies’. If Sofía’s idea was to get people talking when she decided to share this photo of her younger self, it definitely worked!

The Columbian woman posted this photo from a time when people didn’t have mobile phones like we do today and had to make the most of listening to the radio while they sunbathed. Check out the incredible photo of Sofía Vergara from 20 years ago! 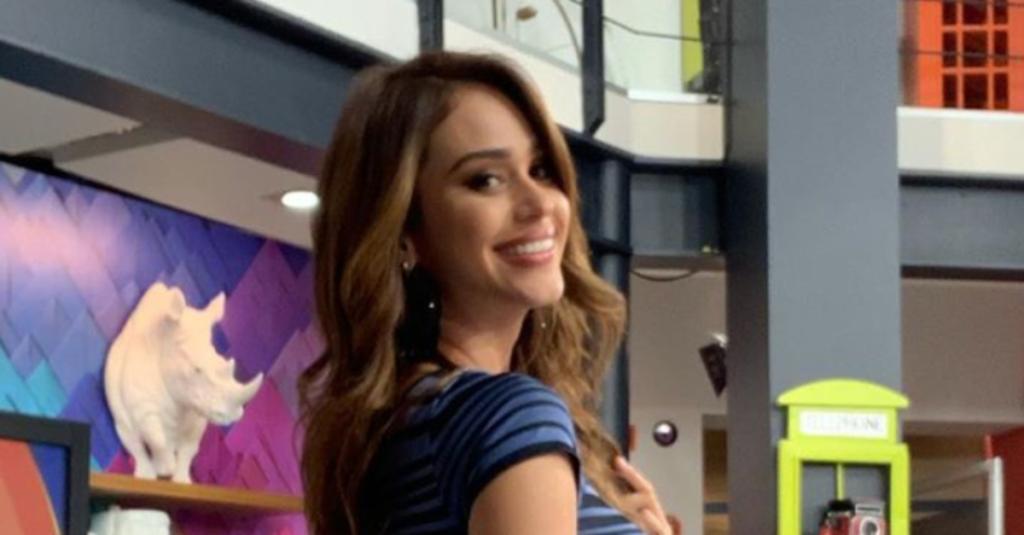 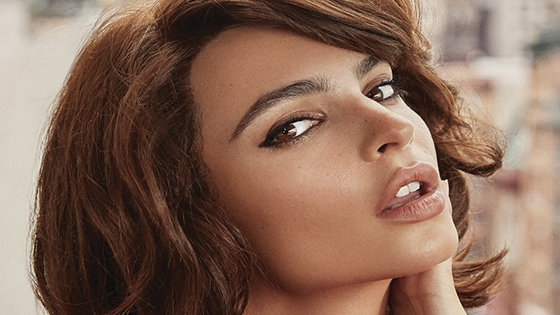