The former WWE star Rocky Johnson, Dwayne Johnson’s father, passed away on Wednesday 15th January 2020 at the age of 75.

On Wednesday 15th January 2020, Rocky Johnson, a legend in pro-wrestling, passed away at the age of 75. He was father to another well-known WWE superstar Dwayne Johnson, known around the world under his pseudonym ‘The Rock’.

WWE announced the death of the former pro-wrestler on social media but did not specify the reason behind his death.

Wayde Douglas Bowles, as was his real name, will go down a legend in the world of sport. After his retirement from the field in 1991, Rocky Johnson swapped his role as a father for that of a mentor in order to train his worthy successor, his own son, Dwayne Johnson. The two men both joined the WWE Hall of Fame in 2008.

Dwayne 'The Rock' Johnson made a post on Instagram in memory of his late father and received thousands of comments from supporters and well-wishers. 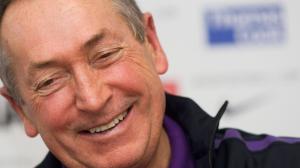 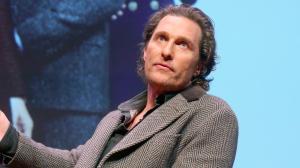 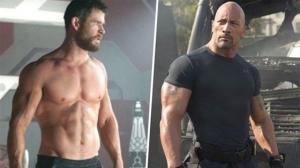 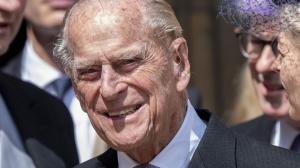 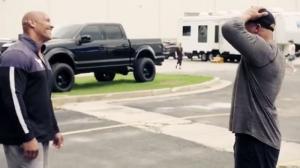 Dwayne Johnson Surprises His Stunt Double With An Amazing Gift 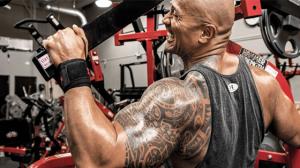 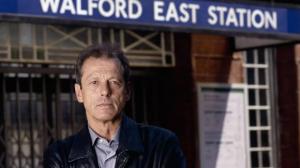 'Dirty Den' Actor Leslie Grantham Has Passed Away At 71

Dwayne Johnson Talks About When He Was Choked Out By UFC Veteran Jason 'Dooms'...
Read also
No connection
Check your settings