This Thursday September 20th, Beyoncé posted a picture of herself on Instagram performing in a concert wearing a bodysuit, and she’s looking sexier than ever.

While in her hometown of Houston for a concert with her husband Jay-Z as part of their joint On the Run II Tour, Beyonce was shining bright as usual on stage.

To mark the occasion, the global star brought attention to Burberry's new star designer, Riccardo Tisci, who after making a splash at the last London Fashion Week, created several incredible stage outfits for Queen B.

Among them, there is a bodysuit with pearls and crystals that inspired the singer and who did not hesitate to post the photos on Instagram, showing herself in a suggestive pose wearing this outfit created just for her.

Her many excited fan swooned when seeing this hot shot. 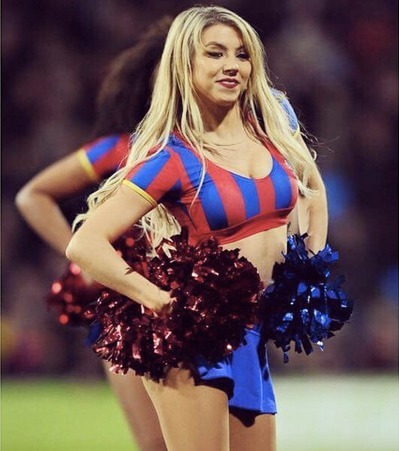 The Internet Is Going Wild For This Crystal Palace Cheerleader 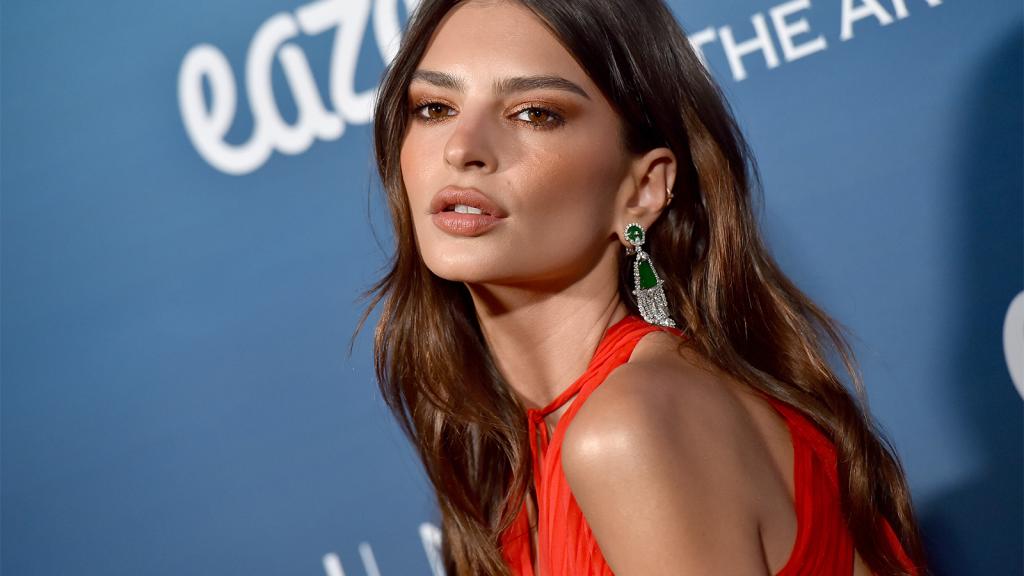 Emily Ratajkowski Is Now A Blonde... And It's Driving Her Fans Wild