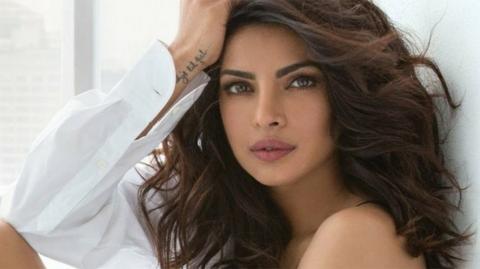 The famous American magazine Maxim has voted Indian actress Priyanka Chopra ‘the hottest woman in the world’ for the fourth time.

Priyanka Chopra is best known in the UK for her successful role Quantico series on ABC, but the 35-year old is regularly in the ranking for the most beautiful woman in the world. She is also a very good friend of Meghan Markle and attended her wedding to Prince Harry in London in May 2018. Amid rumours that Chopra has been seeing the sexy Joe Jonas for several weeks now, she has just won this prestigious award once again.

The former Miss World 2000 was voted ‘the hottest woman in the world’ for the fourth time running by the well-known American magazine Maxim. She celebrated the results by posing on the cover of their latest issue with her hair up, in an all-white and very transparent outfit which showed exactly why she'd earnt the title. Will Priyanka Chopra reach the top of the ‘Maxim Hot 100’ ranking next year? We’re sure she’ll try her best. 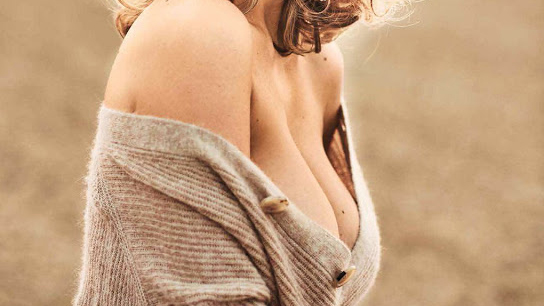 With A Figure Driving Thousands Of Men Crazy, Meet the Hottest Woman Of 2018