Phil Collins goes out with a bang for farewell performance

Genesis’ farewell tour kicked off in Birmingham this week, with Phil Collins and the band seemingly putting on an impressive show. 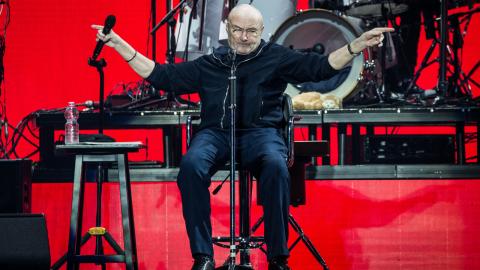 After being rescheduled twice due to the coronavirus pandemic, Genesis finally kicked off their UK/America tour this week in Birmingham. Titled The Last Domino? Tour, it’s likely fans’ last chance to see Phil Collins performing with Genesis, as he’s admitted he’s had enough.

As well as Phil, the tour features long-standing Genesis band members Tony Banks on the keyboard and bassist/guitarist Mike Rutherford. Daryl Stuermer—who has performed with both the band and for Phil Collins’ solo tours in the past—also joins them on guitar and bass. With Phil no longer able to play the drums, his 20-year-old son Nic is taking up the drumsticks while his father sings seated.

In an interview with the BBC, Phil said:

I'm kind of physically challenged a bit, which is very frustrating because I'd love to be playing up there with my son... No, I can't play the drums still. I'd love to. But I mean, I can barely hold a stick with this hand. There are certain physical things that get in the way.

Despite his health issues, The Guardian praised his 'strong' voice and dry humour showcased throughout the show. But Phil Collins does seem to have confirmed that the tour will be his last with Genesis, saying:

We're all men of our age, and I think to some extent, I think it probably is putting it to bed. I think yeah, I think just generally for me, I don't know if I want to go out on the road any more.

The Last Domino? Tour is set to run until 13 October in the UK before heading across the pond in mid-November for a USA leg. The tour is due to end in Boston on 16 December. 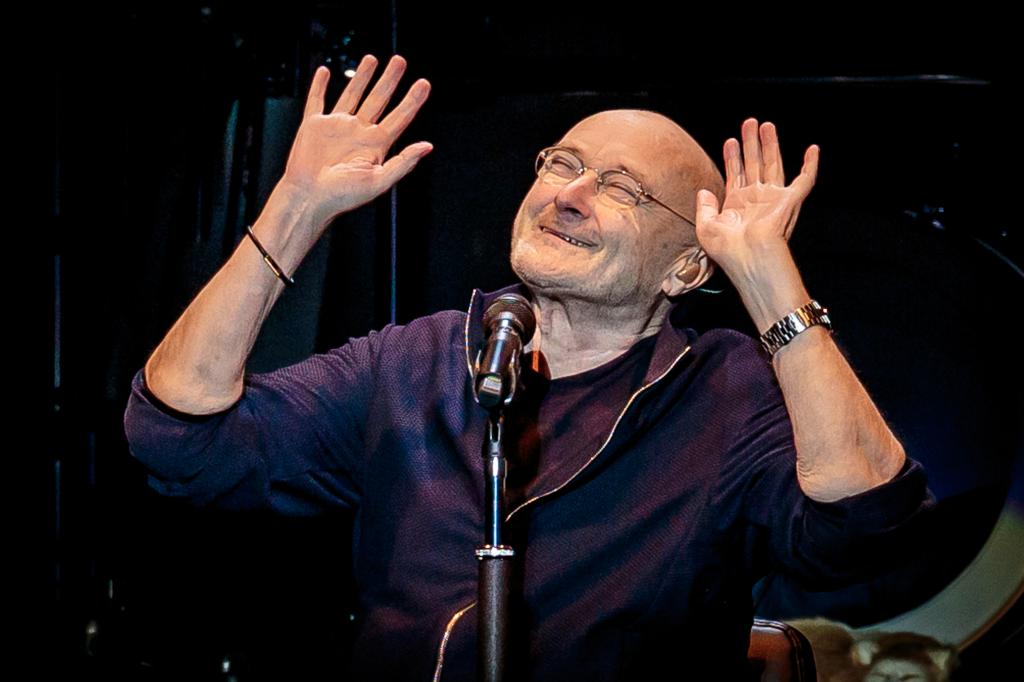 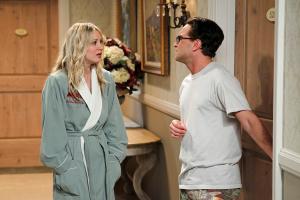 TV & Film, tv
The Big Bang Theory actors: Where are they now? 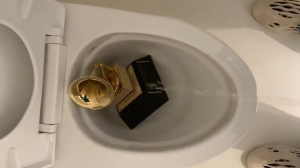 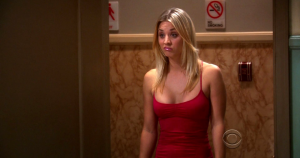 People, celeb
Kaley Cuoco From The Big Bang Theory Reveals Her No. 1 Turn Off In Relationships
More