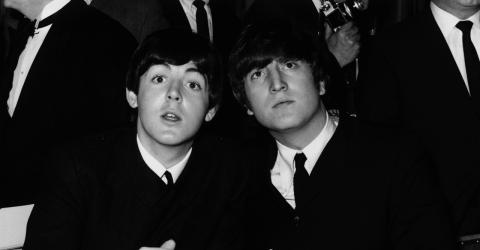 Giving a whole new meaning to 'Come Together': Paul McCartney made a surprising revelation to American magazine GQ which has shocked many fans of the Beatles...

While promoting his album Egypt Station in QG Magazine, the former Beatle leaked sensitive information about himself... and his former best friend, John Lennon. Take a seat, you're not ready for this!

Before they experienced success, Paul McCartney and John Lennon were ordinary teenagers who had a hobby that's quite normal for teenagers... The singer has indeed revealed something he did regularly with his sidekick.

The two performers were very close, so much so that they masturbated next to each other. McCartney revealed that the two friends did it at least twice and that it was a little game they played to pass the time! A strange activity to share with your friends.

I get by with a little help from my friends...

This little recreation took place at John Lennon's,with a group of friends. McCartney explained to GQ:

To make it even more enjoyable, they would say the name of a–super sexy–celebrity out loud. So, he confessed that they masturbated while thinking about Brigitte Bardot. John Lennon being a jokester, he did not hesitate to drop a 'Winston Churchill,' just to put an end to this very handsy game! 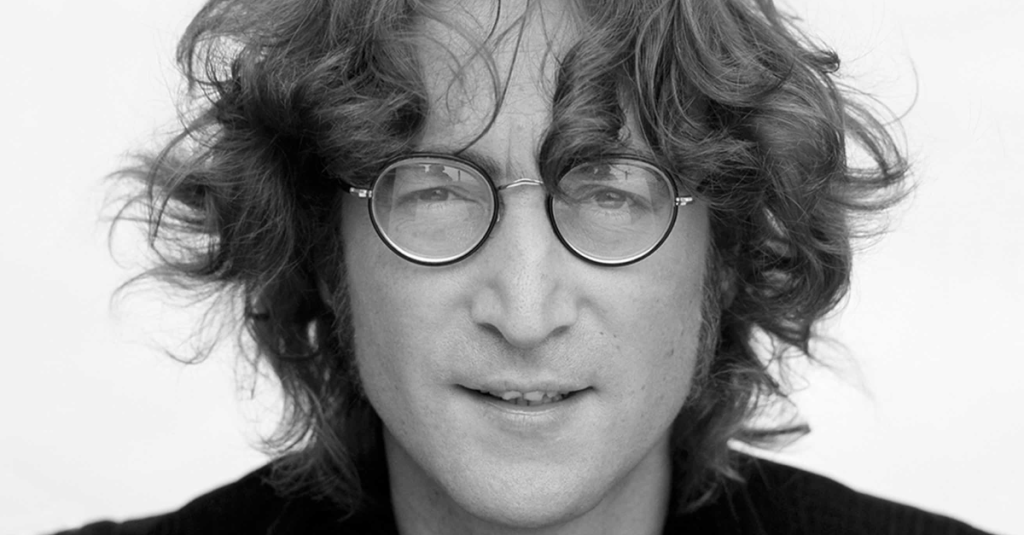