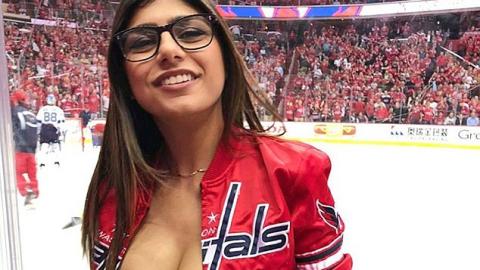 Former adult film star Mia Khalifa had a bit of an unfortunate accident while attending an ice hockey game.

Mia Khalifa has put her adult film days behind her and is now dedicated to a career as a sports journalist - which is why one day, she went to see a Stanley Cup Final ice hockey match.

While she was minding her own business watching the game, Mia Khalifa had the misfortune of being hit by a hockey puck that was travelling at over 80 mph, right in the chest! The rubber puck smashed into the Lebanese-American’s left breast and probably left a nasty bruise.

Khalifa posted photos and an explanation about the accident on Instagram. ‘I’m 80% sure that the puck destroyed my breast implant,’ she said.

Mia would have had to quickly make an appointment with her cosmetic surgeon to repair or replace her breast implant. However, she was allowed to take the puck away with her after the game, which will no doubt help alleviate the memory of this painful episode. Quite a souvenir! 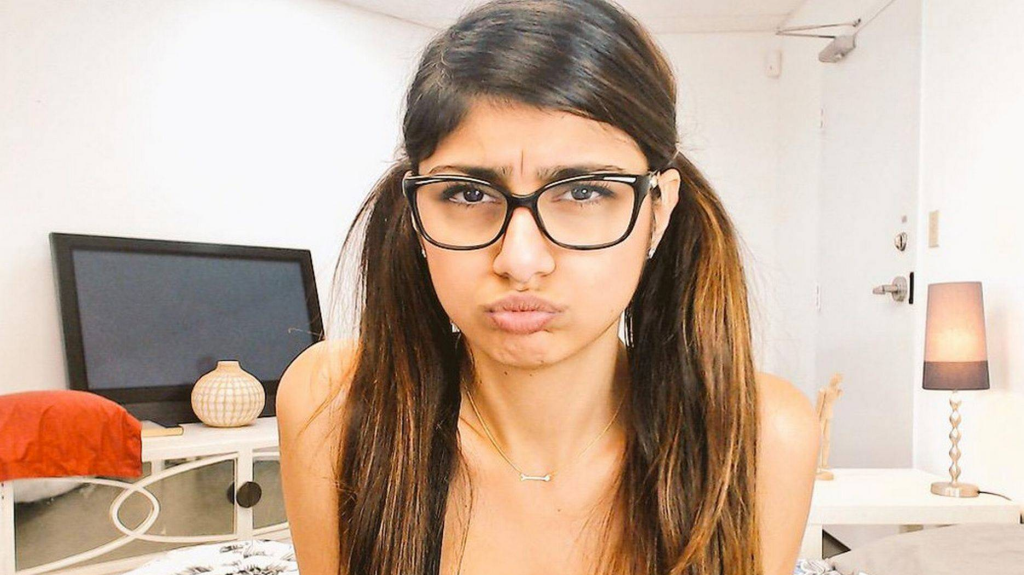 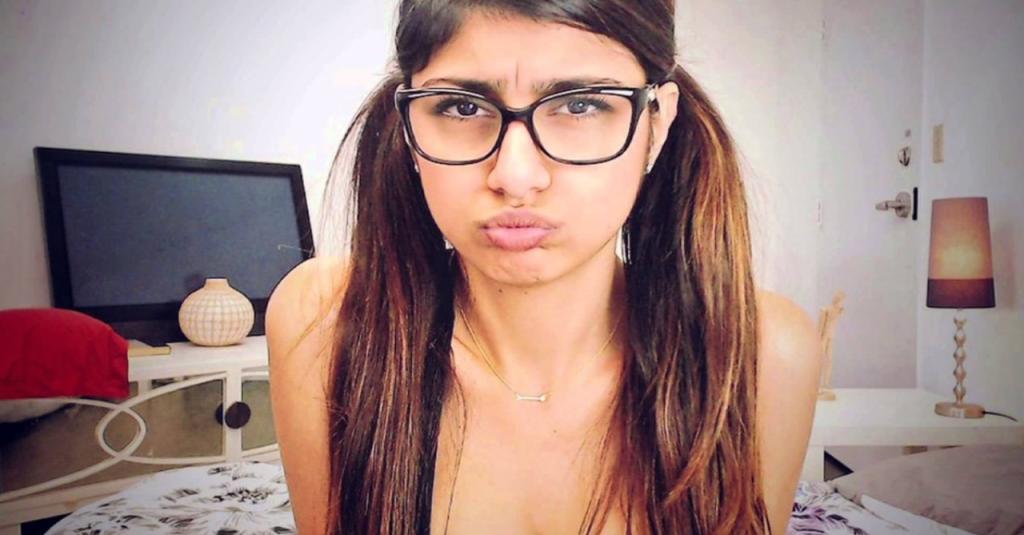 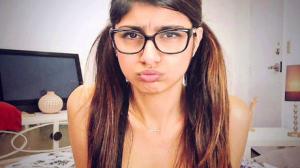 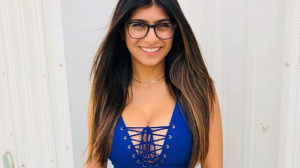 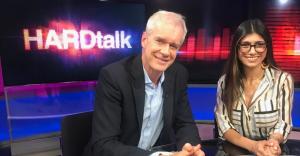 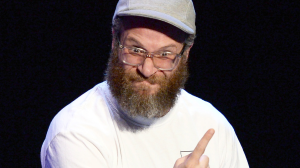 Is Caitlyn Jenner Regretting Her Decision To Be On This Year’s I’m A Celeb?
Read also