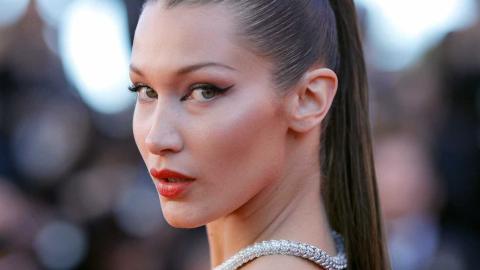 Bella Hadid is at it again! The model, who is VERY active on social media, flaunted herself once again last week on Instagram.

At just 21 years old, the beautiful Bella Hadid is already a true fashion icon who is very close to her sister Gigi, but Bella is often miles head for her links to designers. The young model is very active on social media, with nearly 18 million followers and she regularly shares intimate shots with them that never leave anything to their imagination

Being topless on Instagram, is just normal for her

On Wednesday 6th June, a heat wave triggered the beautiful brunette to publish a new revealing photo on Instagram and she was determined to turn up the heat. Bella Hadid shared a new photo with followers in which she appears topless, showing off her perfect curves. With just a straw hat on, the model is shown posing on the beach which caused waves of people to comment on the photo. Utterly in awe of her beauty, internet users liked the photo almost 1.2 million times in just 15 hours.

Among the numerous people who liked the photo was The Weeknd who she is currently dating for the second time. 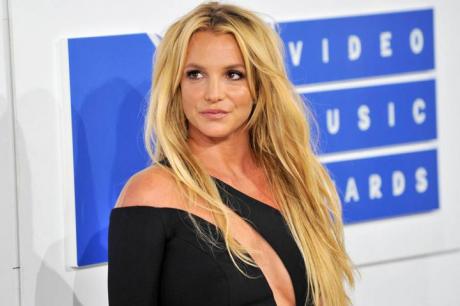 Oops She Did It Again... Britney Spears Hotter Than Ever In New Advert 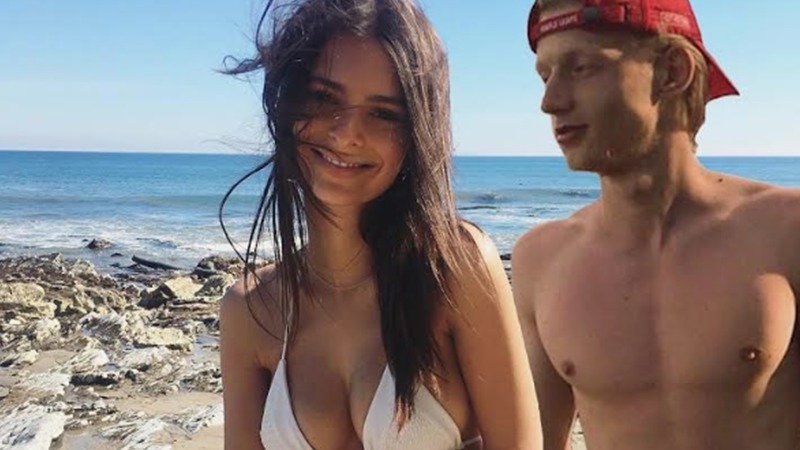 This Unknown Man Keeps Showing Up In Photos Of Emily Ratajkowski