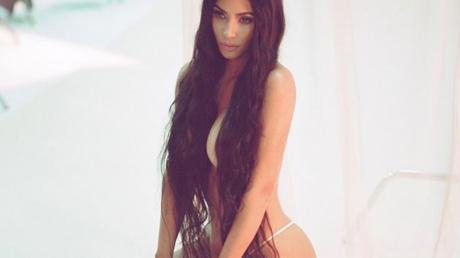 A heat wave warning was issued on Instagram this week after a fiery new post from the voluptuous Kim Kardashian.

She definitely has a knack for making her fans’ heads spin with next to nothing. Kim Kardashian has posted an incredibly sexy photo this week in which the beautiful star strikes a pose almost in her birthday suit.

Dressed only in a tiny, (barely noticeable) string thong, Kanye West’s wife undressed without embellishment, her nude chest only hidden by a cascade of her long hair. More stunning than ever, the beauty – who took part in a hot and sexy parade in November in Victoria’s Secret underwear alongside her sisters Khloé, Kylie, Kourtney and Kendall Jenner – literally made her admirers’ heads spin, as they swooned before her feminine curves.

In other words, it’s a nice early Christmas present for the fans of the 38-year-old woman, who – for some - were hit by a sudden burst of fever upon discovering this bold shot.

Take a look at the video above for Kim's sexy post - as well as a very cheeky pic from Emily Ratajkowski who's also been ramping up the heat on Insta this week... 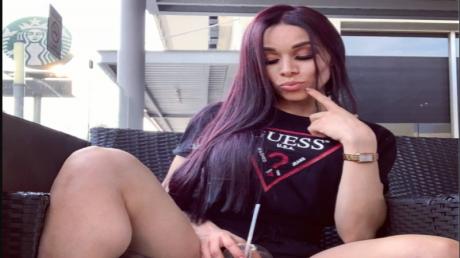 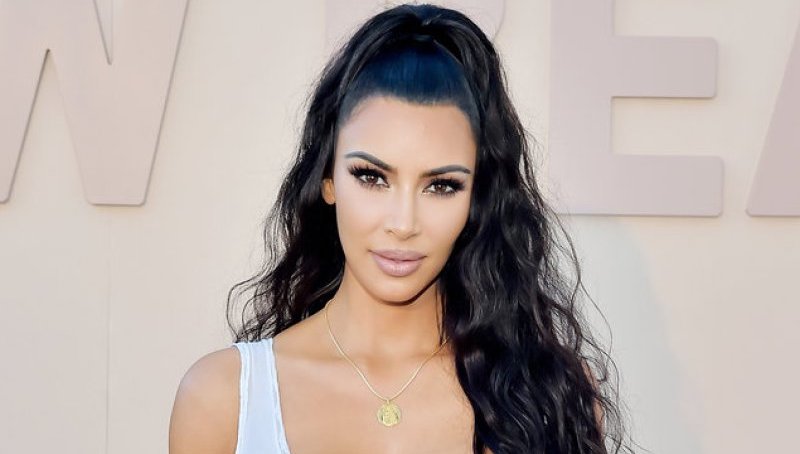 Kim Kardashian Sends Her Fans Wild With This Plunging Neckline 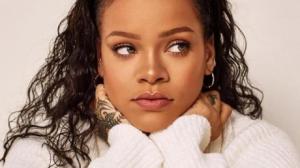 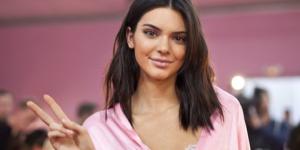 Kendall Jenner Turns Up The Heat As She Shows Off Her Perfect Curves In The... 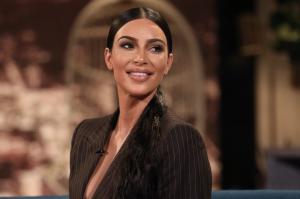 Kim Kardashian Leaves Nothing To The Imagination In Sultry Catsuit Snaps