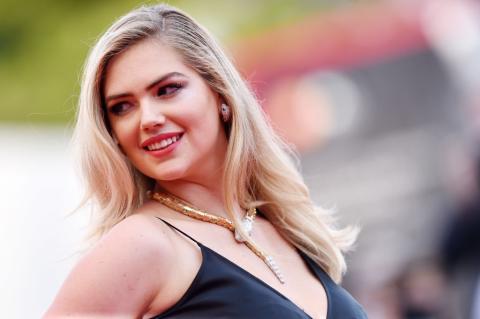 Kate Upton, who rose to fame in 2011, has never been shy for the camera, gracing the cover of multiple magazines like Sports Illustrated and Vanity Fair. The famous model gave birth to her first child with Detroit Tigers pitcher Justin Verlander not even a year ago and yet, in a stand against photoshop, decided to take part in a photoshoot au naturel - free of any retouches or airbrushing. She calls it a ‘step toward embracing real life’.

It’s no secret that celebrities don’t always look the same way in reality compared to what we’re presented with online and in magazines. Between surgery and photoshop, they’ve got the means to ensure that they’ve got full control over their image.

Models make their living off of their image, so if anyone knows the struggle that they go through day in and day out with maintaining their public image, it’s Kate Upton. After bursting on to the scene in 2011, Upton saw a meteoric rise to the top of the modelling world posing multiple times for the Sports Illustrated Swimsuit Issue and gracing the cover of the 100th-anniversary edition of Vanity Fair.

She’s even made the transition to acting, starring in multiple films like The Layover with Alexandra Daddario, and The Other Woman with Cameron Diaz, Leslie Mann and Nikolaj Coster-Waldau.

Kate Upton has always been vocal about her feelings regarding empowerment, feminism and the perception of woman in society. Following the private photo leak in 2014 of celebrities like herself, Jennifer Lawrence, Rihanna, Kaley Cuoco, Brie Larson and Kim Kardashian, she spoke to the difficulty of living with social media in this day and age and receiving the harsh judgement of strangers. ‘It’s an invasion of my privacy and it’s not OK. It’s illegal,’ Upton said in an interview with London Evening Standard. ‘People don’t have a right to look at those photos or to judge them.’

It’s because of incidents like this that Upton decided to take a stand and take part in a photoshoot for Health in which she posed au naturel. She hopes that the photoshoot will shed some light on the growing problem with social media: ‘People are staging Instagram shots and retouching those pictures. That’s the new norm. And then we believe that’s how people actually look, and think we should look that way too.’

Some people were surprised to see a different side of Upton that we’ve never seen before in a photoshoot… while others celebrated it! Check out the video above to see footage from the shoot and decide for yourself! Despite giving birth to her child with MLB star Justin Verlander not even a year ago, she looks amazing! 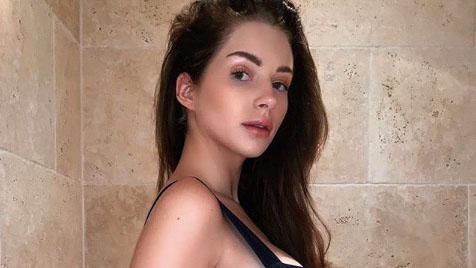 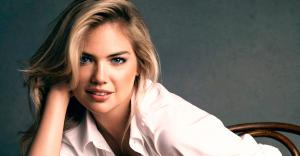 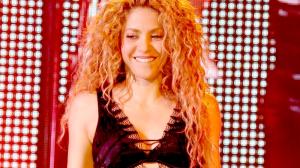