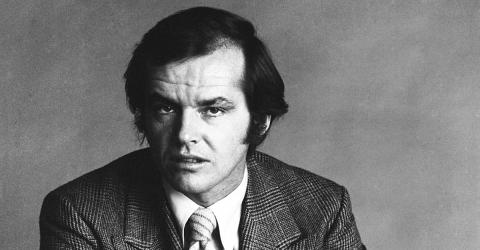 The Shining star's life turned upside down when his found out that her sister as actually his mother.

Jack Nicholson is one of the most charismatic and respected actors in Hollywood and the world, his most celebrated films include Easy Rider, Batman, Mars Attack and the iconic The Shining.But his personal life is as sordid as his characters. His family has been hiding a dark secret.

In 1974, Nicholson starred in Roman Polanski's thriller Chinatown for the role of Jake Gittes, a private detective. During the shooting, the actor saw his life brutally distress when he discovered that his sister June, was actually his mother, and his other sister Lorraine was really his aunt. By this time, Jack was 37 years old, his mother (believed sister) and his grandmother (believed mother) had died in 1963 and 1970. Both had agreed not to tell him.

'I’d say it was a pretty dramatic event, but it wasn’t what I’d call traumatizing… After all, by the time I found out who my mother was, I was pretty well psychologically formed. As a matter of fact, it made quite a few things clearer to me. If anything, I felt grateful'

His biological mother, June Frances Nicholson was Irish, English, German and Welsh, got pregnant with him when she was 16, with someone unknown at the time. June's mother, Jack's grandmother, Ethel, wanted her daughter to pursue her dancing career and decided to take care of her grandchild as if he was her own child. According to Biography, one of June's ex-boyfriends, Don Furcillo-Rose, had claimed to be the father, but Nicholson decided not to have paternity testing performed. But according to biographer Patrick McGilligan, the identity of Jack's biological father was unsure and stated that June's manager, Eddie King, was in fact, Nicholson's father.

The most tragic part is that he was informed via a reporter for TIME magazine,who had uncovered the details whilst undertaking research for a cover story.

He went on to tell Rolling Stone he owes his life to these two women:

'My only emotion is gratitude, literally, for my life,' said Nicholson. '[If June and Ethel had been] of less character, I never would have gotten to live. These women gave me the gift of life... They trained me great, those ladies. I still, to this day, have never borrowed a nickel from anybody and never felt like I couldn’t take care of myself. They made the imperative of my self-sufficiency obvious.' 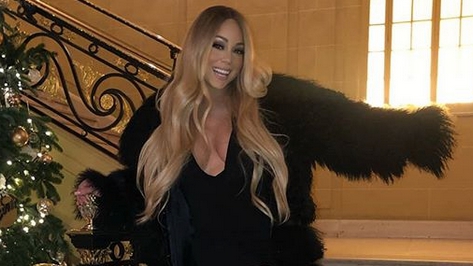 Mariah Carey Is Turning Up The Temperature For Christmas