Anybody who follows Cristiano Ronaldo and his wife Georgina Rodriguez on Instagram knows they live quite the lavish lifestyle. Let's take a look at one of their most prized possessions, their private jet. 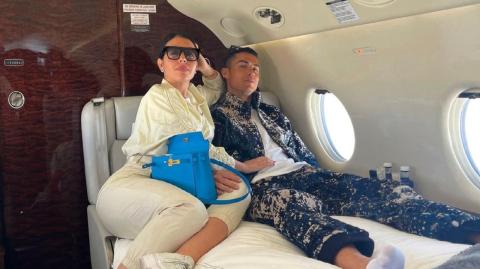 How good it is to be Cristiano Ronaldo. The 36-year-old Portuguese star is the first football player to have made Forbes' list of billionaires in 2020. His current four-year contract with Italian Champion's League side Juventus earned him $36m (about £25m) last year alone.

This money has allowed him to buy houses around the world, luxury cars and, of course, private planes. And even though he is in the process of selling his New York flat in Trump Tower for $10 million less than it cost him, he still has a lot of money left over.

While it's unclear whether the infamous Coke bottle deal really cost the soda company $4 billion, there's one thing that can't be disputed: this man really does travel in style, and apparently with a... fax machine.

An article on the Gulfstream G200 published by Simple Flying notes that the 10-seat plane includes an oven, microwave and refrigerator, as well as an entertainment system and fax machine. Only 250 were made of this aircraft, so it is very exclusive. Who would send a fax to Ronaldo? We may never know. 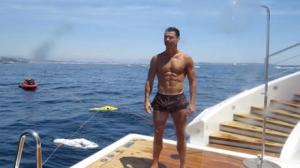 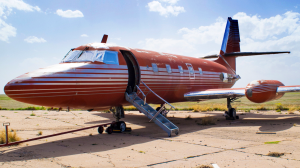 Sport, football
These are the most famous wives of football players
More