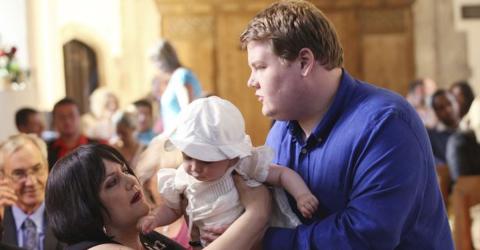 With just one day to go now until the much-anticipated Gavin and Stacey Christmas special, James Corden has confirmed that one of the original Neil the Babies is making a comeback as his and Ruth Jones' onscreen son.

Ever since James Corden announcedback in May this year that there would be a 2019 Gavin and Stacey Christmas Special, we've all been dying to find out what the Shipmans, Wests, Jenkins and Smithsare up to these days - and especially excited to see what Neil the Baby will look like these days.

Now, James Corden has confirmed that Neil the Baby - now 10 years old - will be played by Oscar Hartland, who was one of the original Neils in series 3 back in 2011.

Whilst three tots rotated to portray the part of Smithy and Nessa's son back then, Oscar has been chosen to reprise his role - and when you see what he looks like, you'll understand why!

In an appearance on her radio breakfast show, Uncle Bryn actor Rob Brydon told Zoe Ball: 'When you see him, you'll totally accept that he's the child, I mean how they found a boy, that looks – [to James and Ruth] I mean I don't know what you were doing 12 years ago. There was nobody more, like yeah that's their child.'

Back in May, Oscar's mum Kirsty revealed that her son had 'loved' being in Gavin and Stacey as a baby and that they were hoping he might get a call to reprise his role - and their Christmas wish obviously came true!

Check out the video above for a sneak peek of what Oscar looks like now - you won't believe how much he looks like James Corden and Ruth Jones! 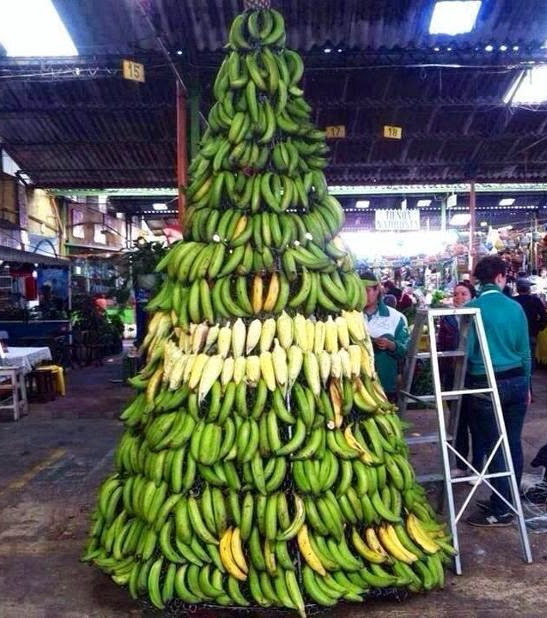 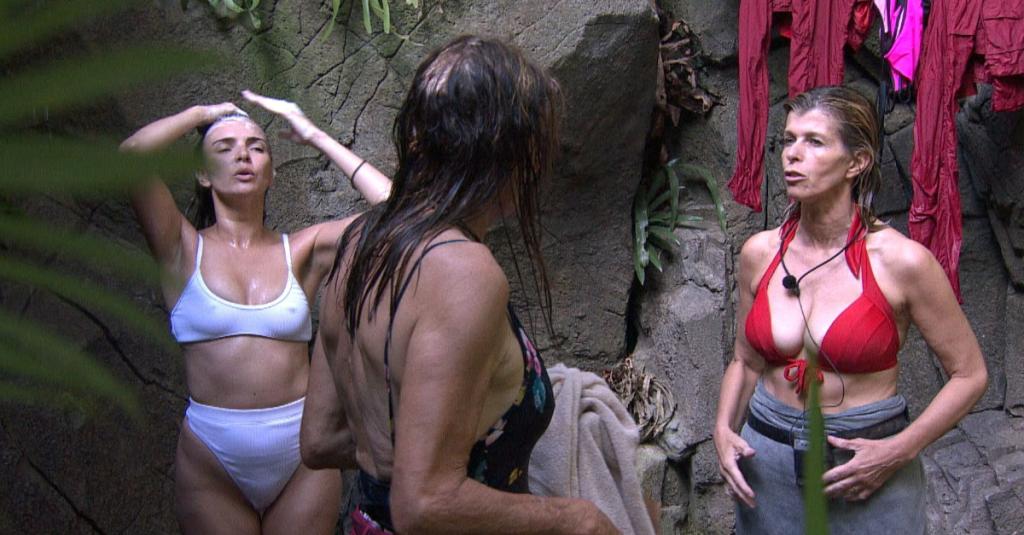 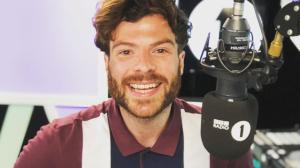 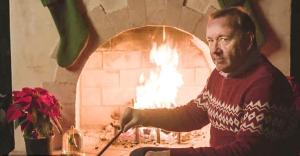 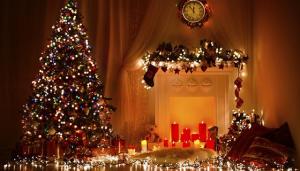 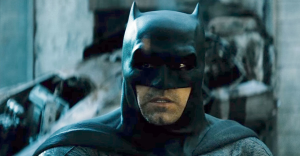