7 million people voted in a Buzzfeed poll, establishing a ranking of the most beautiful women on the planet. They were judged on their style, success, desirability, intelligence and strength.

Who are the most beautiful women in the world? A survey ranked them and here are the ones the internet loved the most!

Blake Lively stands out in the rankings, an American actress who came to fame in the Gossip Girl series where she played Serena, Blair’s best friend. She continued her career on the big screen in Woody Allen’s Cafe Society. She is also front and centre in the media scene with her many humorous exchanges with her husband Ryan Renolds.

Among the most beautiful girls in the world according to the Buzzfeed survey is Ashely Graham, the first plus-size model to make the front page of the famous Sports Illustrated magazine. She stands up against fat-shaming, and for body acceptance on social media.

What do you think? Would your vote have gone elsewhere? 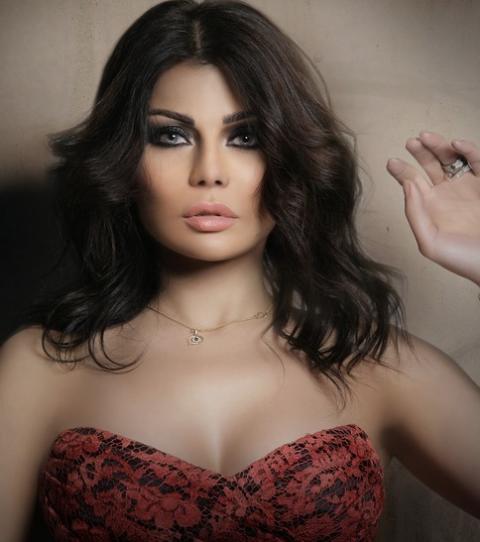 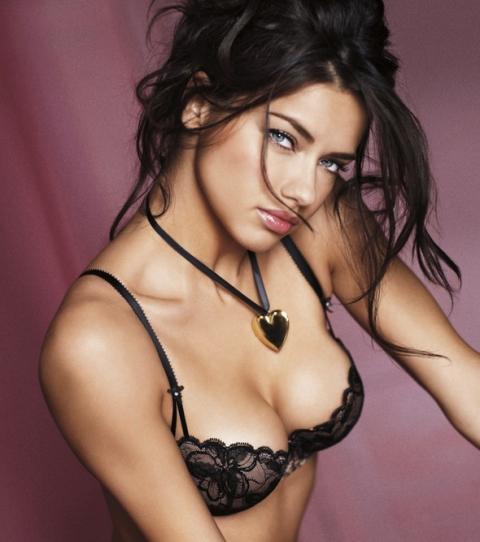 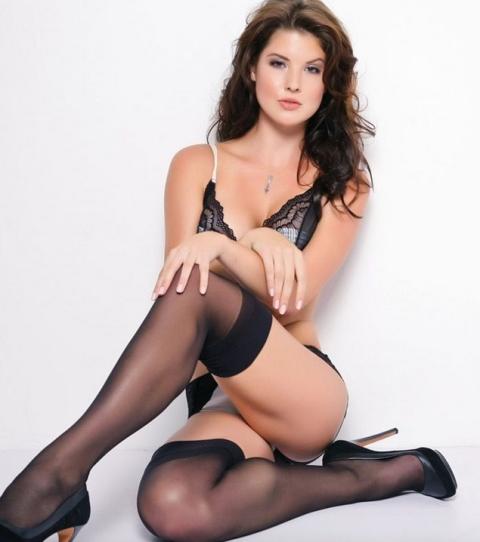 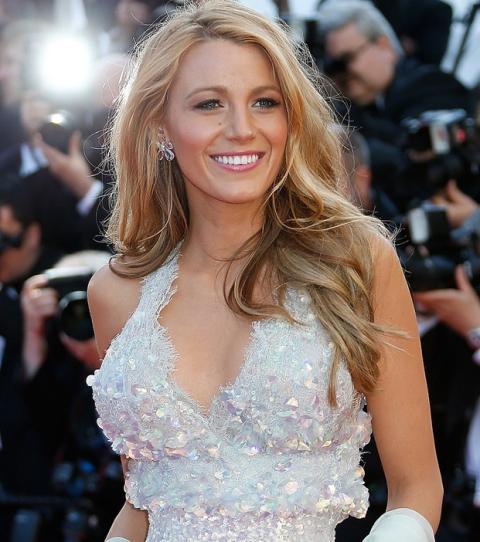 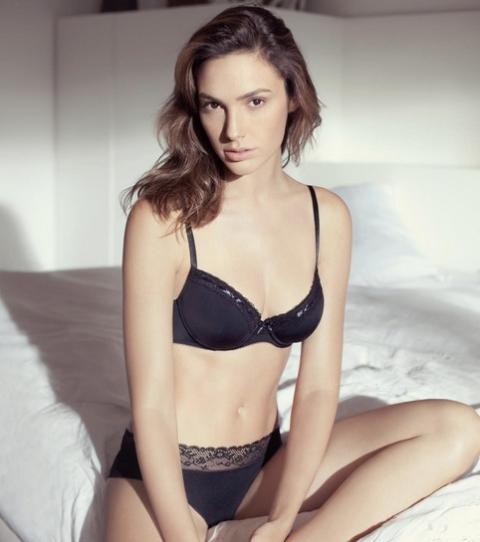 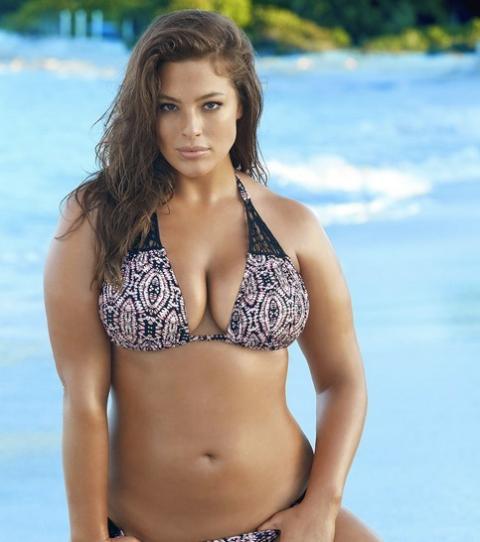 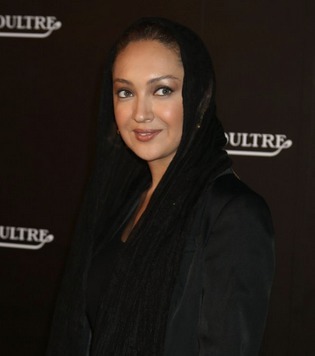 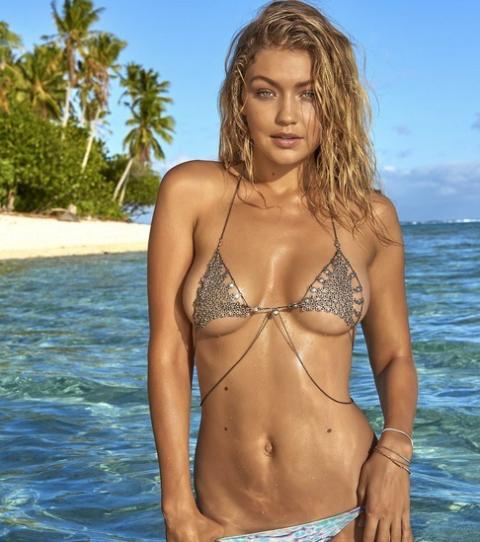 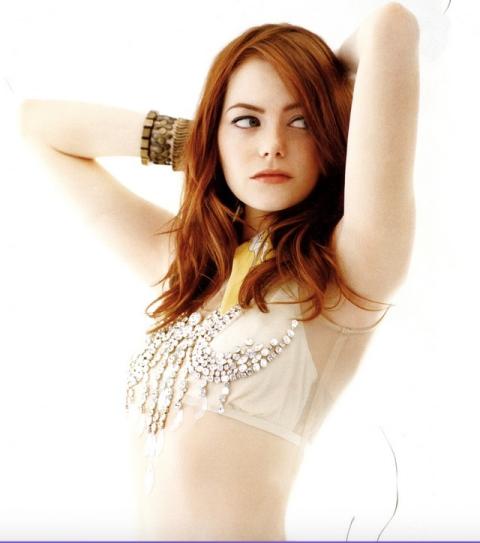 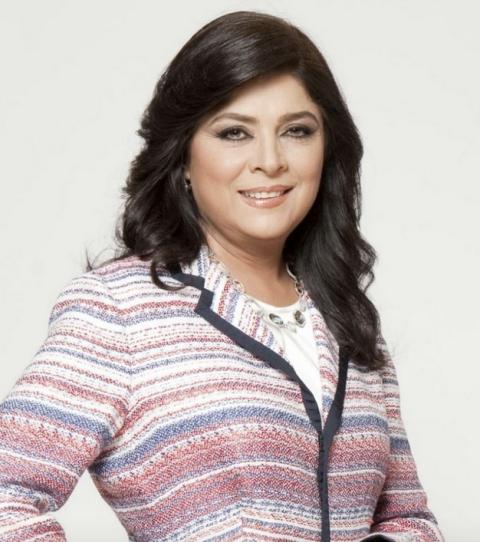 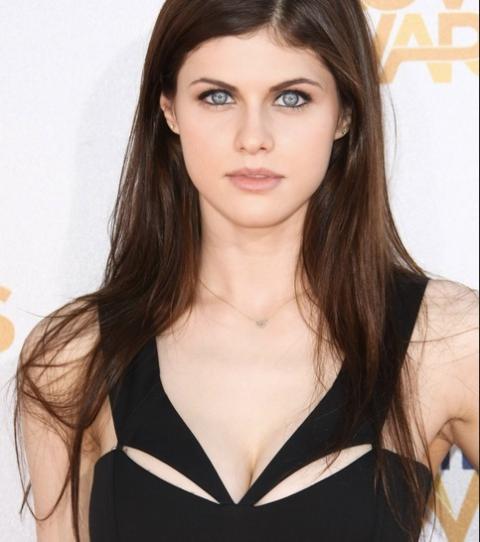 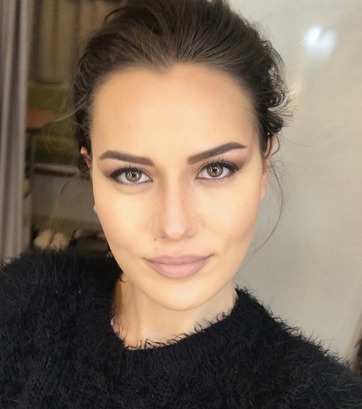 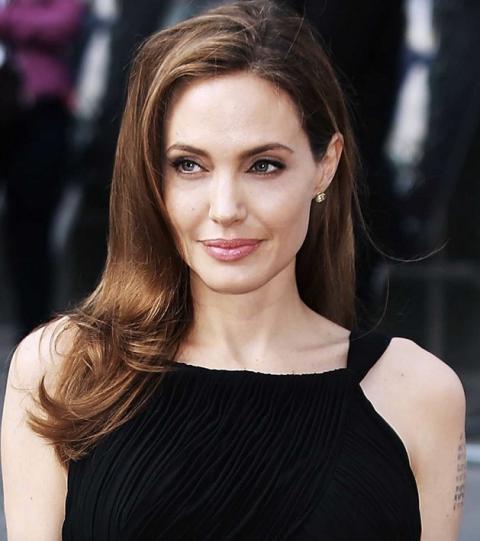 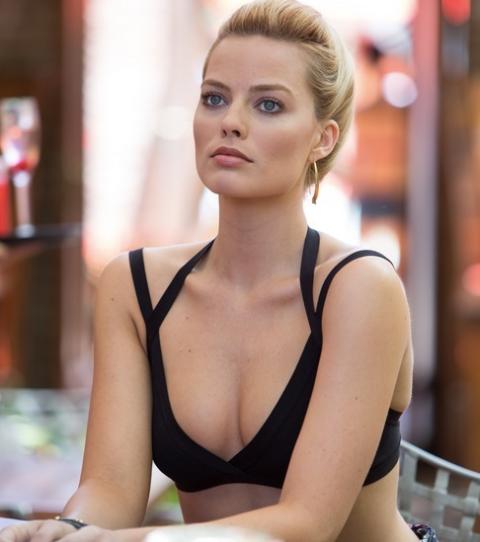 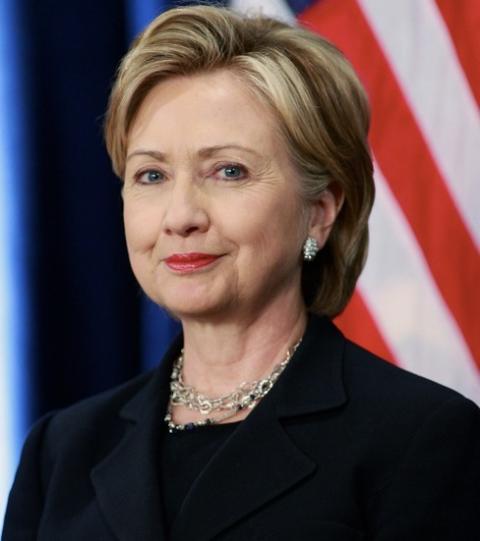 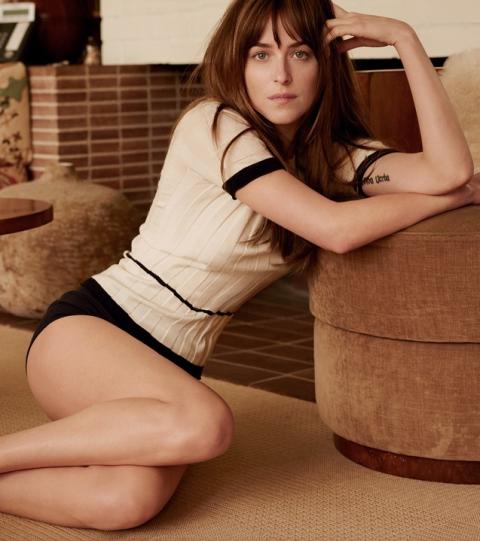 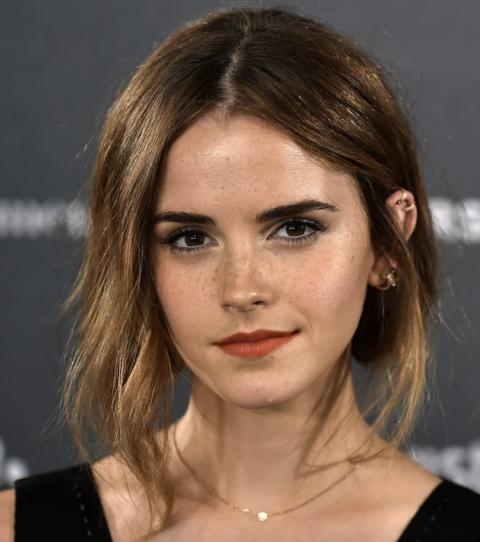 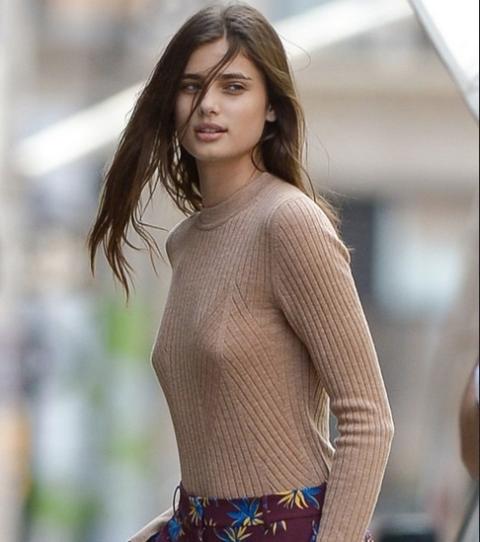 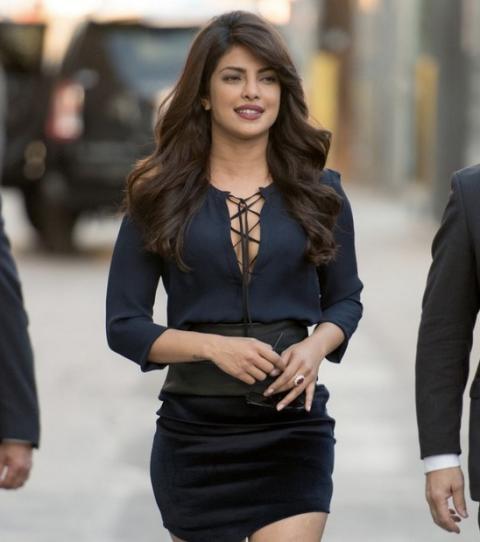 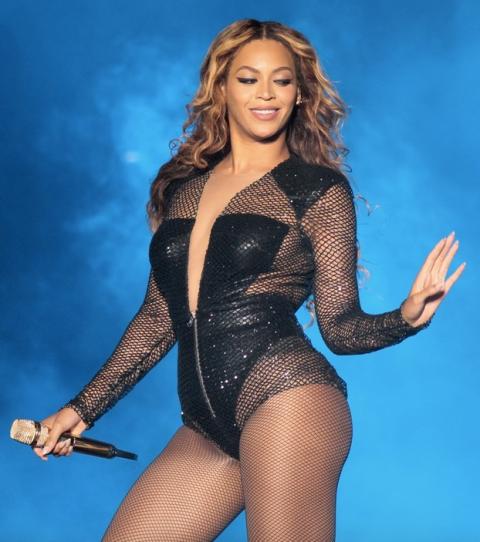 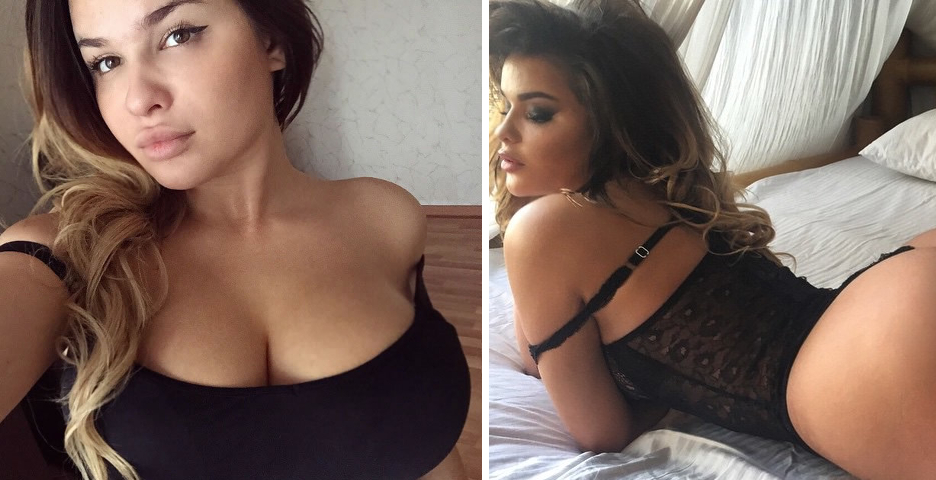 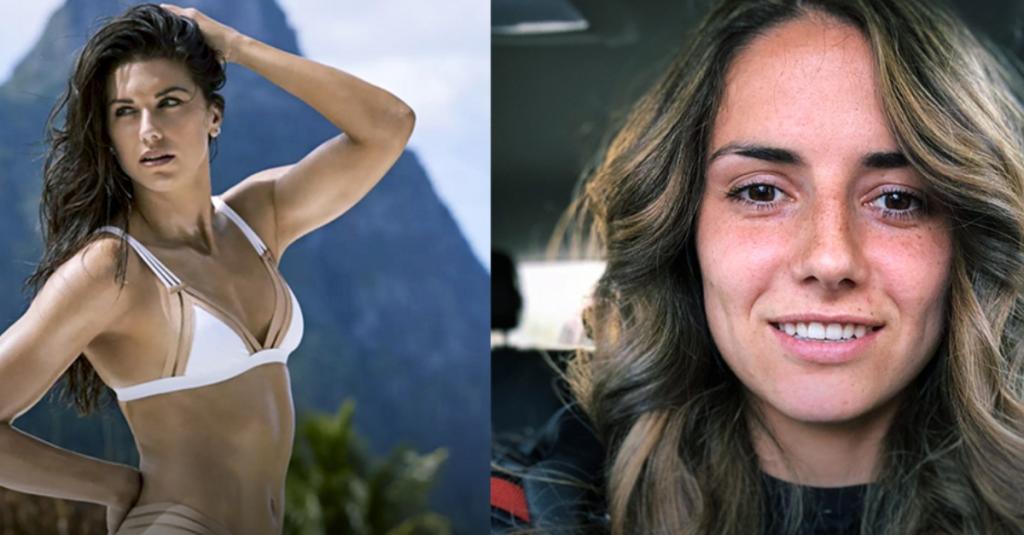