The American president was offended by the rapper's comments about him.

Eight months after Revival’s flop, Eminem is back with a new album, Kamikaze, released to everyone’s surprise on August 31st.

And the rapper did not hesitate to settle some scores. On the track The Ringer, we found out that Eminem received a visit from the US Secret Service after an anti-Trump freestyle which he performed at the BET Hip Hop Awards in 2017. The current US President is given the nickname ‘Agent Orange’ in the song, in reference to the defoliant used by the US Army during the Vietnam War.

'Cause Agent Orange just sent the Secret Service / To meet in person to see if I really think of hurtin' him / Or ask if I'm linked to terrorists / I said, "Only when it comes to ink and lyricists.”’

This is not the first time that a president in office has initiated this kind of visit to Slim Shady, as genius.com recalls. In 2003 George W. Bush asked the secret service to look into him after the release of his song We As Americans, in which Eminem’s lyrics were ‘I don't rap for dead presidents, I’d rather see the President [dead].’ 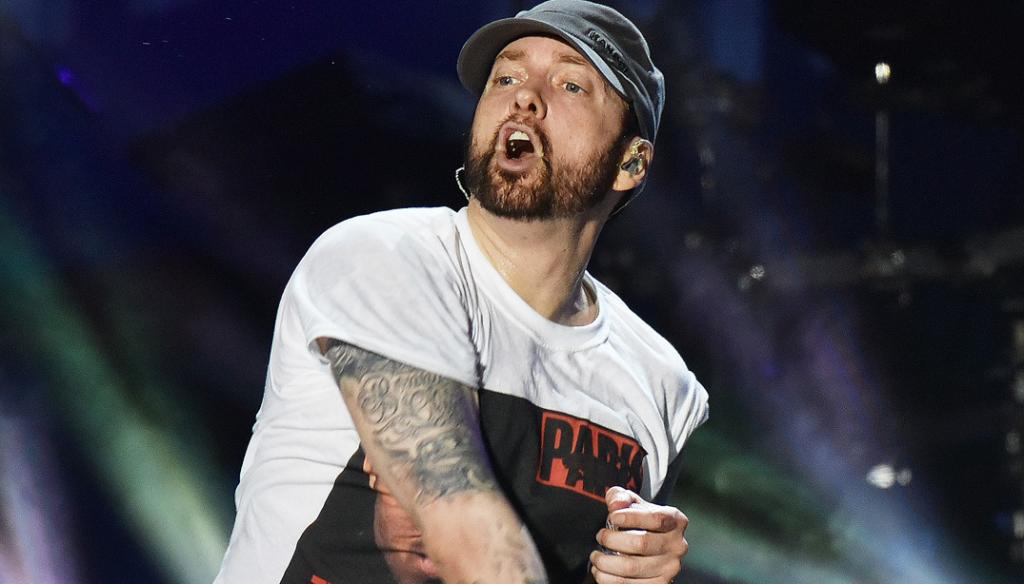