As if one time wasn't enough, Emily Ratajkowski decided she would once again push Instagram to its limit by posting a new photo. And as usual, she nearly broke the site. Check out the video to see what else Emily could possibly have left to show off!

The beautiful model turned actress, Emilly Ratajkowski, 26, is most known for her appearance in the music video "Blurred Lines" by Robin Thicke. The model has been on our minds ever since, and every time she poses for a new photoshoot, we're sure to be in for a treat.

Certainly one of our favourites

Her most recent one was not an exception. She posted a photo from one of her most recent shoots on Instagram and fans were not shy to let her know that they support her choice in career, to say the least. We think when you check out the photo, you'll agree.

Here's to hoping it won't be the last one! 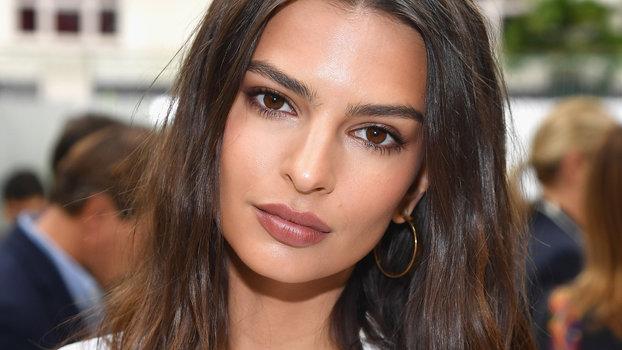