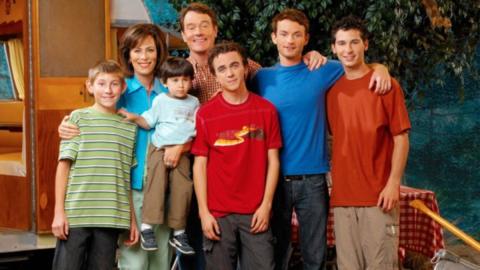 Could this cult series from the 2000s be getting a sequel? Bryan Cranston, the actor who played Hal, has spoken out on the subject.

‘Yes, no, maybe, I don't know. Can you repeat the question?’ If you recognise the lyrics to this theme song, you've definitely watched the unforgettable Malcolm in the Middle series, which followed the adventures of a crazy American family for almost six years.

The cast met for a Zoom meeting to celebrate the 20th anniversary of the sitcom. Only Erik Perr Sulivan (the actor who played Dewey) was missing. It turned out to be a nice moment for nostalgic fans who had been waiting for this reunion for a long time.

Will there be a sequel?

This is the question everyone is asking. Many fans of the series would like to finally have a sequel to the adventures of Malcolm, Reese, Hal, and all the others. Knowing that at the moment many series from the 2000s have had new episodes, why not Malcolm in the Middle?

Bryan Cranston, the actor who played the eccentric Hal, confided to UNILAD about the subject: ‘You know, you never say never.’

For the moment, no new project is in development. The actor explained that he is not against a sequel, but that he would need a story that holds up: