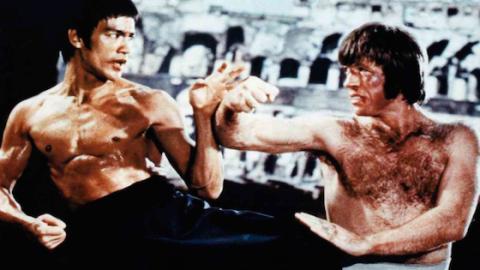 Apparently the acclaimed Wing Chun master had a few choice words for the Texas Ranger on the set!

Chuck Norris recently discussed the legendary fight between Bruce Lee and himself in the 1972 martial arts classic The Way of the Dragon. At the time, Bruce Lee had just begun to make a name for himself in America and Chuck Norris had been crowned with his 5th championship title in karate. To put it lightly, Bruce Lee had been rather direct when he revealed the scene that he had in mind to Norris for the film. 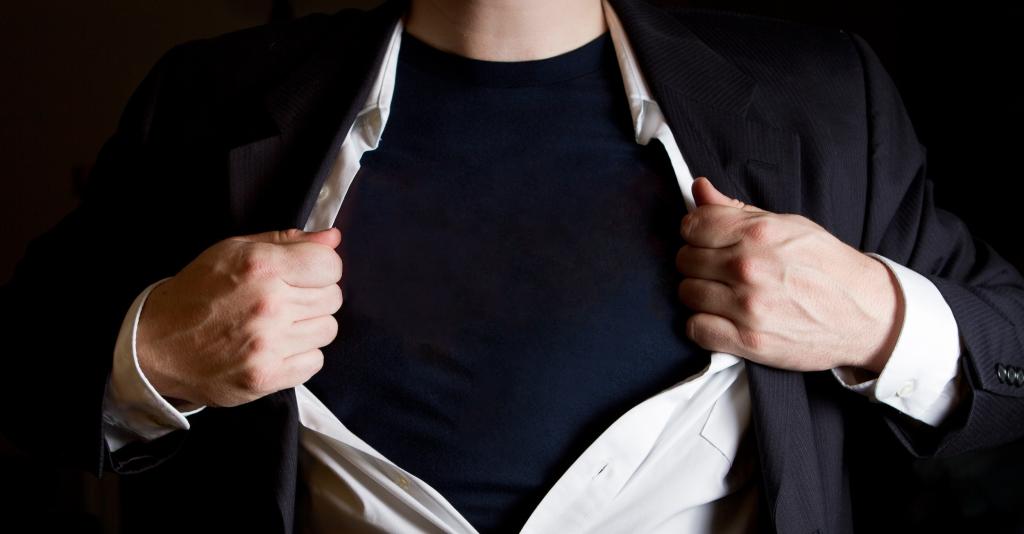