Celebrities and civilians alike are mourning the loss of a great actor and activist, Chadwick Boseman who passed away recently after a lengthy battle with colon cancer. 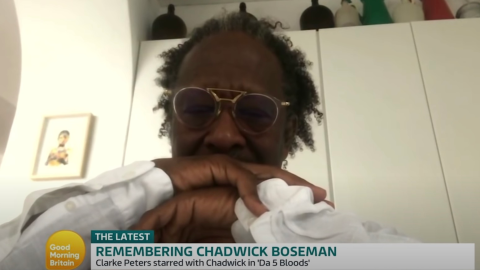 Clarke Peters, Chadwick Boseman'sDa 5 Bloods co-star recently broke down on Good Morning Britain after admitting he had misjudged the actor as 'precious'.

The 68-year-old actor admitted that he initially judged Boseman as a 'diva' and 'precious' for his hefty on-set entourage who supplied medical massages between takes.

The 43-year-old actor recently passed away from colon cancer leaving Peters feeling completely guilty as he had no idea that Boseman was struggling. Now Peters knows that the Black Panther actor most likely needed the massages as pain relief.

The interview conducted by Ranvir Singh and Sean Fletcher caused a huge emotional outpour for Peters as well as many viewers who praised Peters for being honest.

Looking back on his time filming with Boseman, Peters was in disbelief at how the actor worked through gruelling conditions like boiling hot sets and heavy costumes without ever complaining. Clarke stated:

When I look back at that time I have to say with a little bit of regret that I probably wasn't the most altruistic in that environment, but hindsight teaches us a lot of things. What I am addressing is, my wife asked what Chadwick was like, and I was really excited to work with him.

And I said, 'He's a bit precious', because he's surrounded by people fawning over him. The Chinese practitioner who was massaging his back when he walks off set, he has a make up lady massaging his feet, his girlfriend is there holding his hand, I thought maybe the Black Panther thing went to his head.

Clarke concluded that he now regrets having these thoughts and not knowing what Chadwick was going through, which would have inevitably been very painful.

But now I regret having these thoughts, because they were really looking after him.

Ranvir stated 'nobody knew, you didn't know, nobody knew he had colon cancer. He never acted tired.' to which Clarke tried to respond before breaking down in tears:

Listen, we were in 104 degree weather, running with equipment up to 40lbs on our backs, going through these scenes, and that young man... I'm sorry.

Clarke is just one of many who have spoken up with tributes and experiences with Chadwick Boseman. The man touched the lives of many, including children who were also suffering from cancer. Boseman revealed back in 2018 that he was writing to two little boys with cancer who were holding on to see Black Panther. Sadly the boys didn't make it. The father of one of the boys recently stated in a Twitter post:

Chadwick was talking about my son when he broke down and cried. He was heartbroken that Taylor didn't get to see the finished product. When all of the world's eyes were on him, his heart & mind was on our angel. #RIPKing #FightOn #ForTaylor.

Actor and friend also revealed to Twitter the profound final text that Boseman had sent him highlighting just how much Chadwick appreciated life. He noted that the 'heavens received one of its most powerful angels': 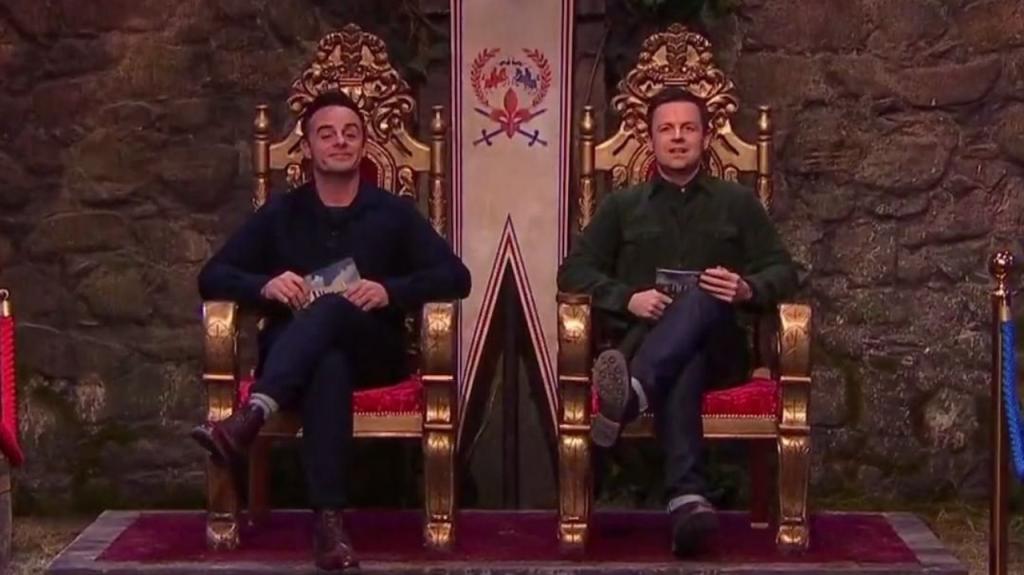 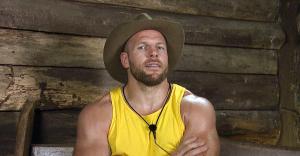