Biographer reveals Bill Gates' wild sexcapades when he was a bachelor

Bill Gates had a wild life before he got married, and a biographer has revealed all of the juicy details. 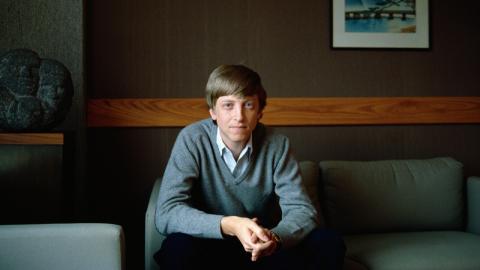 After 27 years of marriage, Bill Gates is now a bachelor once again—leaving many wondering about how he plans to spend his single life. Will he go back to his wild young ways again?

When Gates was younger, he was known for being a womaniser, and for throwing extravagant naked pool parties with strippers galore. Biographer, James Wallace, who wrote two books about the billionaire revealed Gates’ secrets in an interview with Daily Mail. He said:

A lot of those Microsoft kids back then, they were young guys in pizza-stained t-shirts for two or three days working on software code.

Then they would have some pretty wild parties, where they would go out and get strippers in Seattle and bring them over to Bill's home.

He wasn't a choir boy back then, he wasn't just this little computer nerd. He did have a life back then.

According to the writer, everybody already knew about his womanising ways, but they seldom reported about this part of his life. He disclosed:

His womanising was well known, although not well reported, because Gates and Microsoft spoon-fed stories to industry writers for such papers as the New York Times, and none of them wanted the flow of information to stop.

In Wallace’s second book, Overdrive: Bill Gates and the Race to Control Cyberspace, he wrote about how the billionaire's escapades affected his relationship with ex-wife Melinda Gatesin the early years of their relationship. He wrote:

Though Gates began dating French [Melinda's maiden name] in 1988, he continued to play the field for a while, especially when he was out of town on business, when he would frequently hit on female journalists who covered Microsoft and the company industry.

French was well aware of Gates's womanising, and consequently their relationship ran hot and cold.

Daily Mail even went so far as to corroborate Wallace’s claims with Vern Raburn, a long time friend of Gates. Raburn confirmed the stories but also mentioned that party-lover Gates was gone as soon he got married to French. He said: 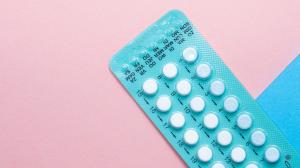