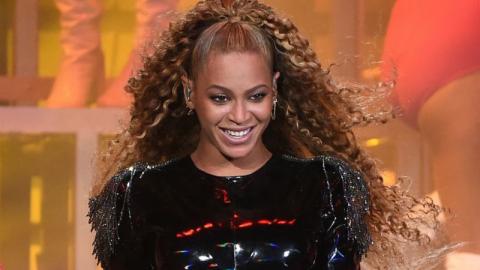 Beyoncé is always doing what we wouldn’t expect her to do and this time, it was with some strange photos of her twins.

Beyoncé is never out of ideas when it comes to starting a hype, and when she makes her announcements, it is generally when people aren’t expecting it, which is no different from what happened today.

Queen B revealed photos of her twins that were born in June 2017, right in the middle of her concert whilst on tour with her husband Jay Z. The show was in Cardiff, Wales, or at least what we thought was the real show.

Two huge photos of her children flashed up in the stadium with the heartwarming message “Love is universal” in between them. This was an incredible moment for her fans, who immediately shared it on social media, assuming that the two babies in the photo were Rumi and Sir, their newborn babies.

However, Buzzfeed immediately demanded to know the identity of the babies in the photos. And a response from one of Beyoncé’s reps was clear and concise; no, it was not Rumi and Sir in the photos. Beyoncé really got us this time! 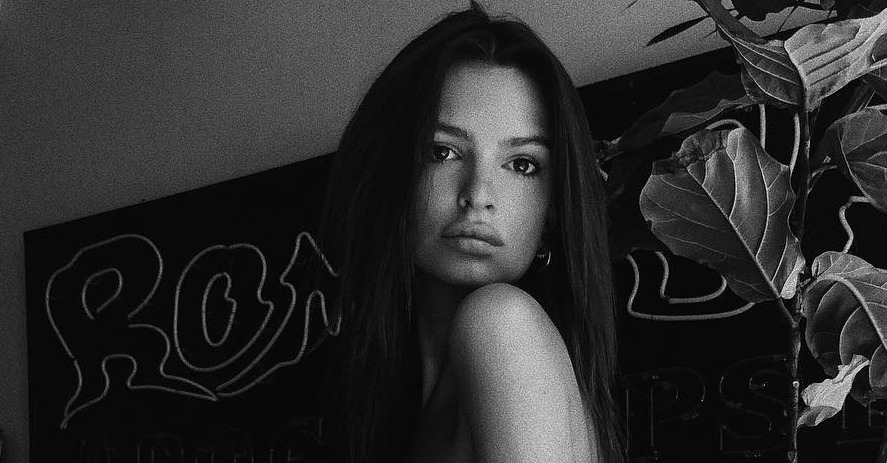