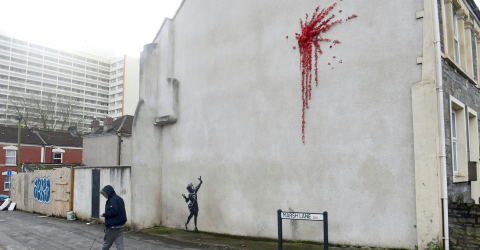 Residents of Bristol have been walking their dogs past some magnificent street art this morning, as Banksy flaunts another piece.

Banksy always creates conversation-worthy and controversial pieces of street art. Just in time for Valentine's Day, he has come up with another statement creation.

The art has been spray-painted on the side of a house in Marsh Lane in Bristol and depicts a young girl slingshotting a bouquet of roses.

Banksy himself posted images of the art on his Instagram profile early this morning:

Kelly Woodruff, whose father owns the property that the piece was spray-painted on claims that they would like to take the steps necessary to preserve the artfrom the upcoming Storm Dennis:

"As it's Valentine's Day, it's really special and to have it in 3D with the flowers is incredible"

She added: "We're not sure where to go from here. We're going to get some advice [about protecting the work]."

Many Banksy fans in the area have taken to social media to post photos of the artwork:

Banksy's pieces often sell for quite a bit of money, his painting entitled 'Devolved Parliament' sold in 2019 for £9.9 million pounds.

We are sure the Woodruff's would make a killing if they decided to sell their house!

- Banksy is one of the most notorious street artists
- often making controversial pieces
- Banksy has recently struck again
- On a house In Marsh Lane in Bristol
- Where he created a beautiful Valentines Day piece
- of a girl slingshotting a bouquet of flowers
- the owners of the house want to protect and preserve the artwork
- And for good reason
- Banksy's pieces can sell for quite a lot of money
- One of his Paintings even went for £9.9 million,
- Best to keep your eyes peeled for when he strikes again! 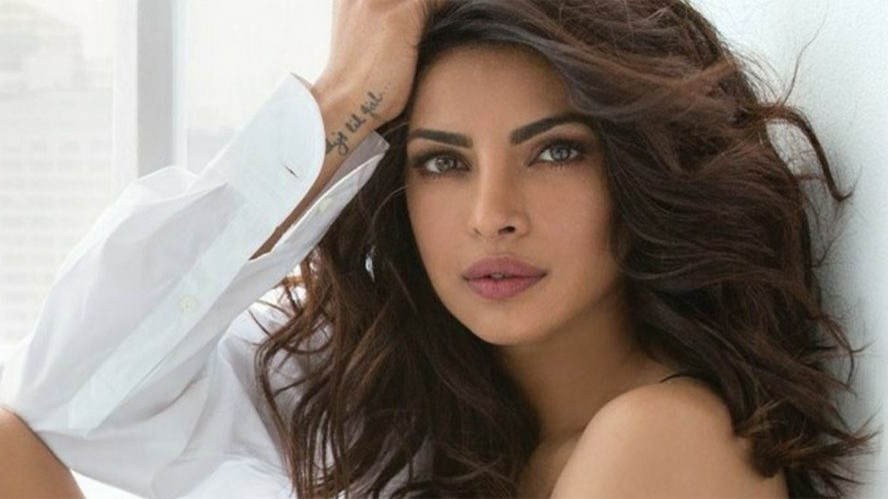 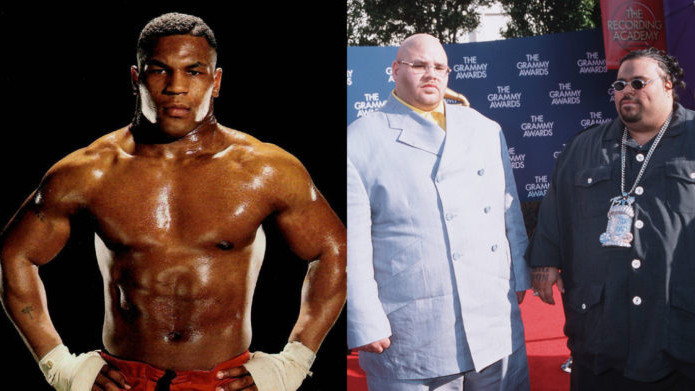 Remember That Time Mike Tyson Went After A Group Of 10 Bouncers Who Were Bullying His Mates?