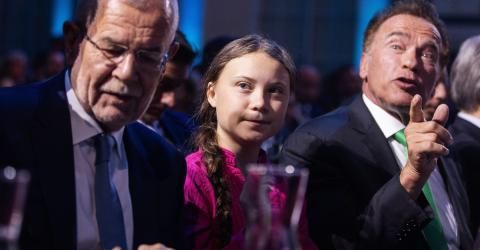 The environmental activist Greta Thunberg travelled to the USA by boat so that she wouldn’t add to the world’s pollution with extra fossil fuels. And now, Arnold Schwarzenegger has given her a car.

Greta Thunberg has made lots of enemies with her work as an environmental activist. But she has also received praise and support from many people for her endeavours, like Arnold Schwarzenegger for example.

Fully committed to the environment

Environmental activist Greta Thunberg is currently in the United States to raise awareness about the imminent environmental disaster. To cross the Atlantic, she spent a month on a boat so that she wouldn’t produce any CO2 pollution with her journey.

But now Greta has to move about in the United States and travel from place to place. So how can she do this in a more environmentally friendly way?

According to Watson, she has received help from another environment enthusiast, Arnold Schwarzenegger. The former governor of California has given the activist a Tesla electric car. This will allow Greta to travel across the American continent without the need for fossil fuels.

Travelling in an eco-friendly way

Schwarzenegger has been a big fan of Greta since they first met in Vienna. On Twitter, he wrote that he was most impressed by Greta’s commitment and dedication.

Schwarzenegger also drives an electric-powered car known as an E-Hummer. This is the first SUV created that is exclusively powered by electricity and Arnie loves driving this car. Nowadays, along with Joko Winterscheidt for example, he is just one of the many celebrities who support the activist in her work. It’s great to see her being backed by yet another celebrity! 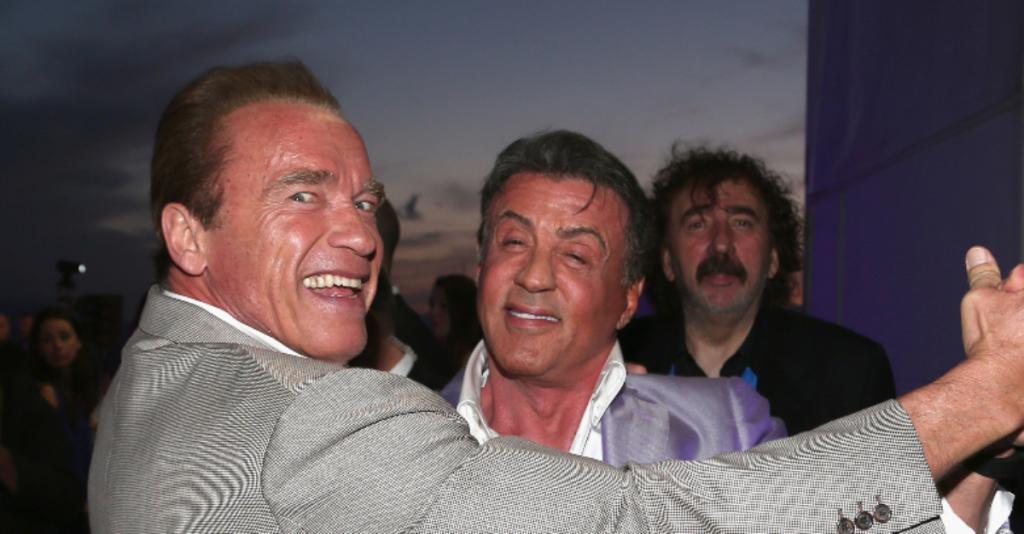