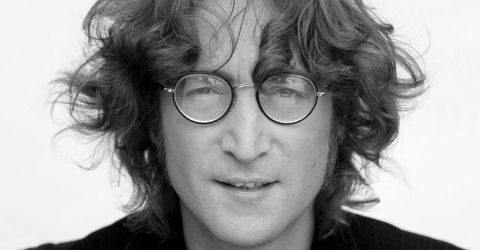 John Lennon is a legend. From his time with the Beatles to political activism, it’s no surprise he was a very respected and liked celebrity figure, however, one particular story may have you looking at Lennon in a different light.

Provided you haven’t been living under a rock your entire life, chances are you know the Beatles, and in turn music legend and peace activist John Lennon.

John may be best known for his music and political activism which painted him in rather bright and shining light, however, a story from his past may change the way you look at this icon.

At Paul McCartney’s birthday party on June 18, 1963, an incident occurred that would effectively change John’s life forever. Leading up to the incident there had been rumours circulation that John, who was married to Cynthia Lennon at the time, had a homosexual affair with manager Brian Epstein.

During the party, Lennon was approached by an emcee named Bob Wooler, who actually knew the Beatles very well and introduced them some 300 or more times. Lennon had been consuming vast amounts of alcohol and was a notoriously ‘bad drunk’.

Bob allegedly jokingly made a comment on the rumours and asked that John share the details about the alleged affair. An intoxicated John went off and started to savagely beat Wooler to a pulp, repeatedly kicking him in the ribs while he lay bloodied on the ground.

In an interview, John stated that: “I realized I was actually going to kill him… I just saw it like a screen. If I hit him once more, that’s really going to be it. I really got shocked and for the first time thought: ‘I can kill this guy.’”

This was apparently the last fight Lennon ever got into, as he claimed that after the incident he felt so upset and embarrassed that he realised he needed to give up violence for good.

Luckily for John and the Beatles, Wooler survived the incident and made a full recovery, and John went on to be the prolific peace activist we know him to have been.