Aaron Carter recently filmed himself smoking weed while getting a tattoo of Rihanna across his face—the video prompted fans to ask the police to check in on the star.

The “I Want Candy” star shot to fame in the early 2000s with a collection of hits and a platinum record. Young girls across the globe fell in love with the blonde-hair celeb!

Aaron Carter found success at the age of nine. And most of us know what happens to most celebs when they become famous when they’re really young—mental health problems later on. Aaron has suffered his fair share of mental health-related issues.

Recently, he threatened to kill his brother, Nick Carter’s wife and their unborn baby, prompting Nick to get a restraining order from his younger bro. Aaron’s twin sister, Angel also asked for a restraining order against the “That’s How I Beat Shaq” singer.

On his recent Instagram live stream, he ranted about how his family: “"I can't have any f***ing firearms right now, because my f***ing family got them taken away from me."

His rant worried viewers, so they asked the police to check in on him. While Aaron ranted about his family, a tattoo artist inked his face with a photo of Rihanna. What does it look like? Tune into our video to find out! 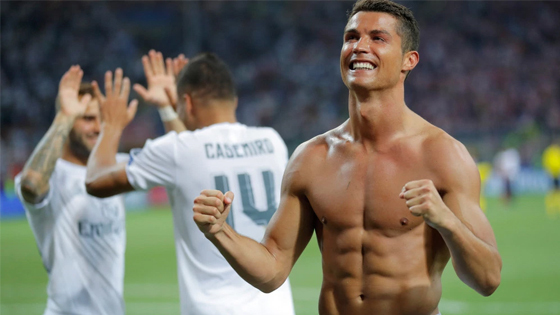