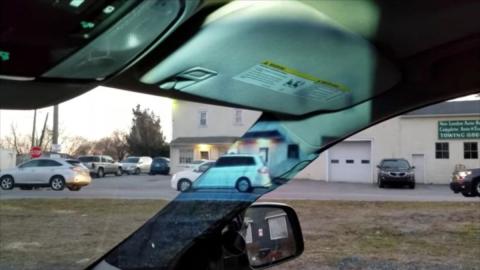 American Alaina Gassler, 14, developed an ingenious system that could revolutionise the way we drive. She found a way to put an end to blind spots, a danger to motorists around the world.

It is probably one of the most important lessons you'll learn as a driver: checking blind spots carefully. This area found in every car in the world makes other motorists invisible to the driver. Surprisingly, this very annoying driving problem has never been solved by car manufacturers.

At only 14 years of age, American Alaina Gassler developed a system that may well change that. It enabled her to win first prize in the Broadcom Masters Science and Engineering Competition, as well as the handsome sum of £19,000.

A simple yet brilliant idea

The principle is relatively simple: thanks to a webcam installed on the windscreen, a projector installed on the passenger side, and materials designed using a 3D printer, the system manages to broadcast the surrounding environment in real-time, eliminating theblind spot.

A brilliantly simple idea, but one that caused some problems for the American teenager. As she found out, the person sitting next the driver was experiencing severe headaches. She was then able to solve this problem with a simple change of equipment:

Because the driver's eyes are close to the projector, he or she sees a sharp, clear image. As for the passengers, they only see a piece of black cloth.

While her system is not quite ready to be installed in every car in the world, it may well inspire automakers to finally put an end to the blind spot problem. 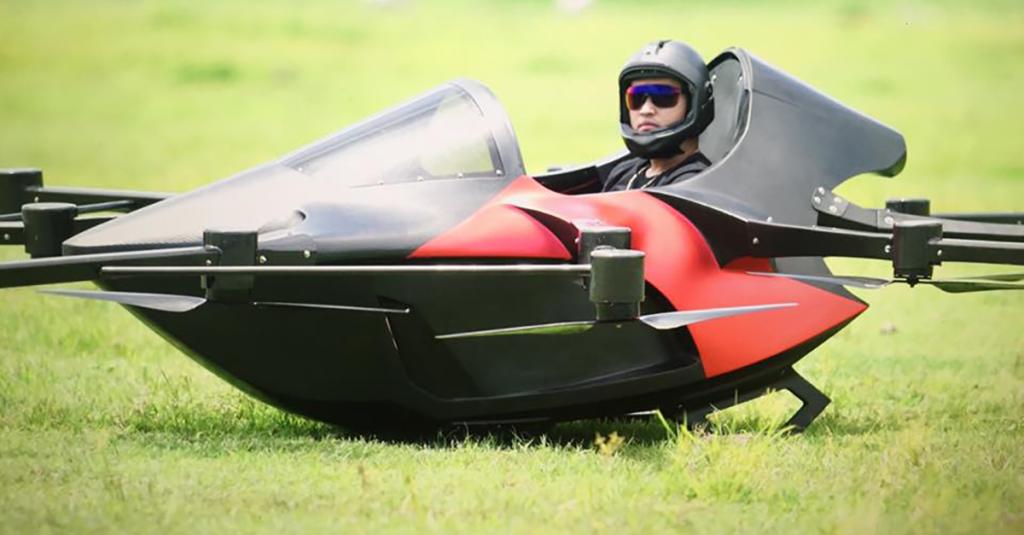 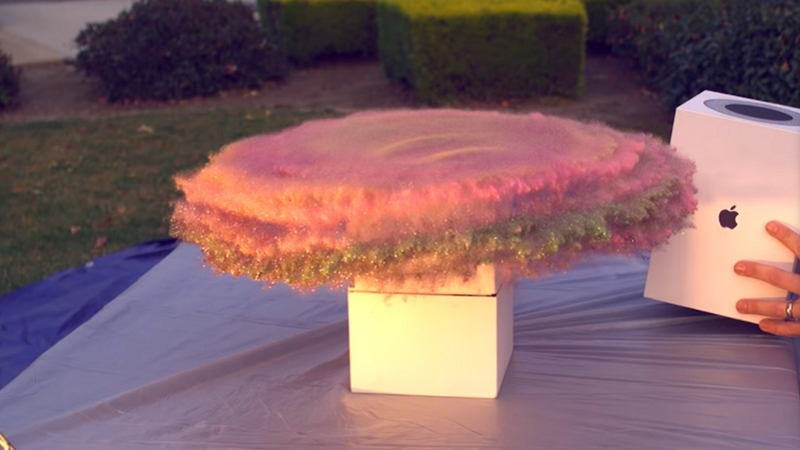