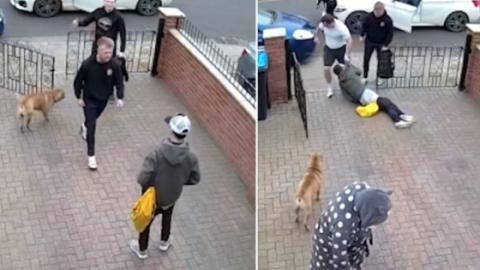 This guy got home from football training to find two guys harassing his mum in her driveway - and they were not expecting this reaction.

Before watching this video, it seems more important than ever to remind you that violence solves nothing. What we see here is one of the very rare situations, where someone is left with no choice. This is one of the rare cases where violence is unfortunately unavoidable.

After returning from football training, he realised that two individuals, who were strangers to him, were harassing his mother. She would later explain that the two individuals in question were trying to force her to let them into her home.

Without hesitating, the man flew to the rescue of his mother by giving the first of the two thugs a good left hook. On the ground, he is then dragged out of the driveway. The second individual also gets a good slap before the two of them scarpered.

They certainly won't be messing with this family again.

Check out the video above to see the footage for yourself. 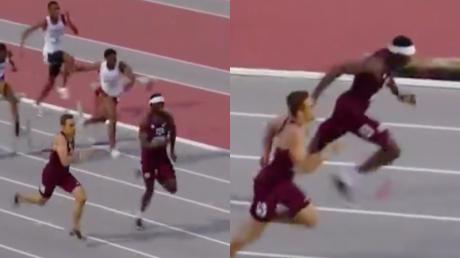 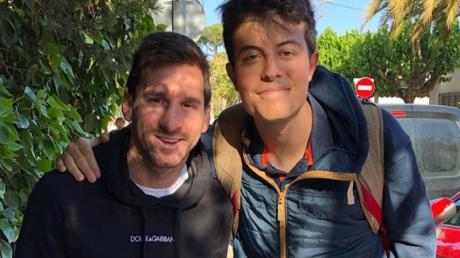