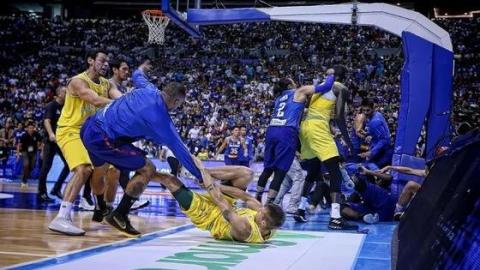 When you have basketball at 5 but MMA at 10 and get confused...

During the qualifying game for the World Basketball Championships 2019, players from Australia and the Philippines really lost it. A slip of the fist then transformed into a huge fight in just a few minutes.

The situation got out of control which led to the game being interrupted, as well as thirteen players being taken out of the game. With nine players from the Philippines out of the game by the end of it, the Australians ended up winning by default. 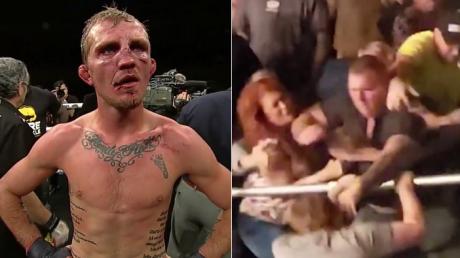 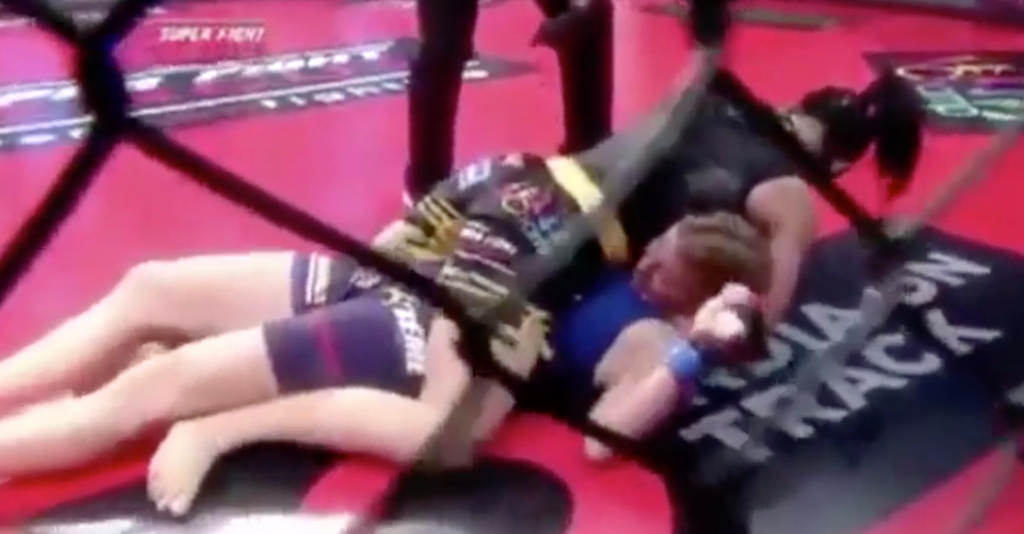 MMA: When a coach is forced to rescue his fighter from a submission and an incompetent referee