Saul Canelo Alvarez was defending his middleweight belt and had the goal of winning a new one in Las Vegas this weekend against Daniel Jacobs. Mission accomplished, without brilliance but with some amazing moments all the same.

Admittedly, this duel between Canelo Alvarez and Daniel Jacobs was not the most exciting fight of the year. Despite the expectations, we suspected that the gap in level between the two boxers, at two distinct moments in their careers (Canelo in his prime, Jacobs who is on the decline), would mean there would be no contest. But fortunately, the Miracle Man pleasantly surprised us.

The beginning of the fight is one-sided. Alvarez settles in well, has some efficient touches, knows how to back up when necessary and takes advantage of the palpable tension in his opponent to gain the upper hand. Until the 6th round, the outcome of the fight seemed inevitable: Canelo did not dominate Jacobs like Rocky Fielding, but there was some concern for the American during the second part of this duel. Canelo even decided to change styles in the 4th round, in a style different from Vasyl Lomachenko but just as effective to frustrate his opponent. In about ten seconds, he dodged more than 10 shots with remarkable head movements. 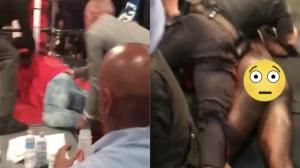 Read also
This Spectator Should Not Have Tried To Jump In The Boxing Ring...

But, pleasant surprise, it was at this moment that Daniel Jacobs succeeded in starting the turn around. Less nervous, more comfortable and particularly sharp despite the 5 rounds during which he was suffering, the American had more touches, and even picked up Alvarez several times, especially in the 6th and 7th rounds. The end of the fight was more balanced.

Saul Alvarez finally won by unanimous decision (115-113 x 2, 116-112) and the stats speak for themselves: 188 shots landed out of 446, against 131 out of 359 for Jacobs. The Mexican now holds 3 belts in the middleweight category (IBF, WBA and WBC) and is hesitating between a third fight against Gennady Golovkin or winning another belt against Demetrius Andrade, WBO champion. 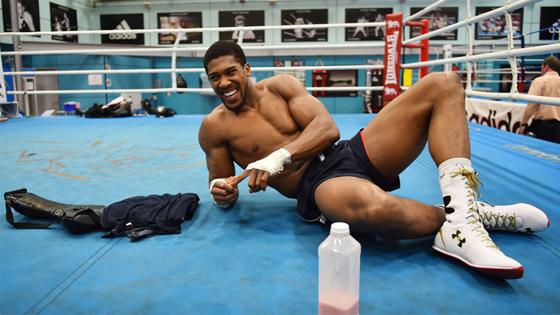 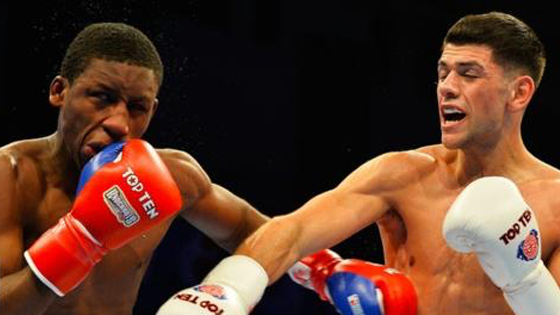