Warning! Don’t watch this video if you’re about to have your dinner! Whilst doing ecological work in central South America, this girl returned to the UK feeling a little under the weather.

A young British woman recently returned to the UK with a strange feeling in her arm. Whilst out in the central regions of South America, she received several bites up and down her left and right arms. Evidently causing quite a lot of distress and alarm, she enlisted the help of a doctor who came to her house to investigate the strange bite marks.

On the face of it, the bite marks seemed like any other tropical bite mark. But when the doctor examined one of the bites a little closer, he saw a little creature wriggling about. It was then that he knew he had to perform an extraction.

In total there were 7 botfly larvae wriggling around in the poor girl’s body, all of which were extracted. The sheer pain must have been awful!

Check out the video and see the grim scene as it unfolds! 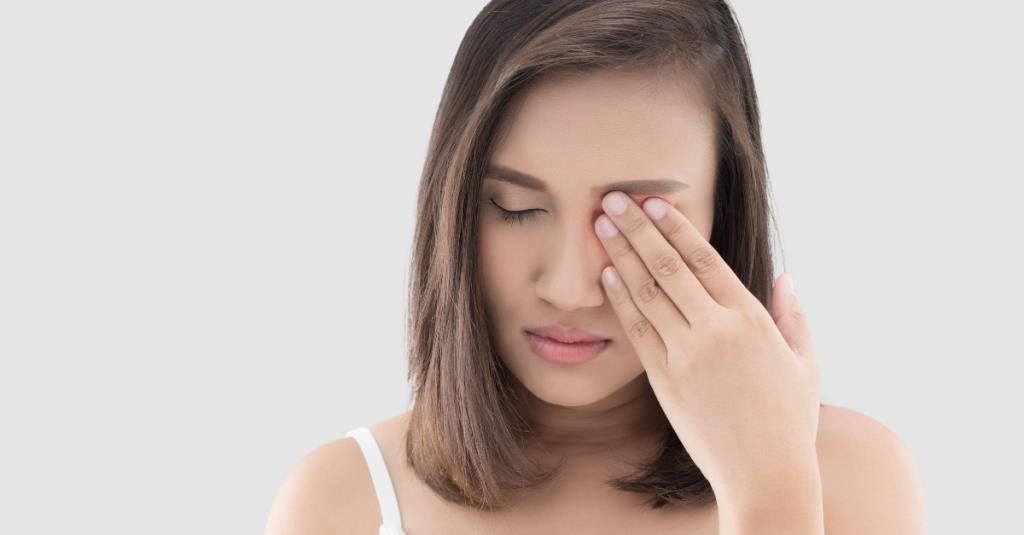 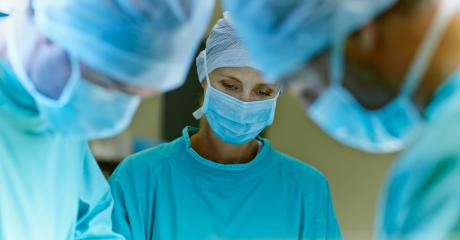 After 10 Years Of Pain, Surgeons Finally Removed A Huge Worm From This Woman's Stomach