Stenosis: Heart, Spine, Cervix - What Is It?

Stenosis is a narrowing of a blood canal or vessel. There are many different types of stenosis depending on where they are located.

Definition: what is stenosis?

Stenosis is an abnormal and permanent narrowing of a blood canal or vessel.

The most common kind of stenosis is due to the walls thickening which is caused following fibrosis or atheromatous plaque (fat deposits). These changes are irreversible and can be congenital or acquired.

There are different types of stenosis depending on where they are located in the body.

- Stenosis of the aorta: This is a narrowing of the aortic valve which is the valve that allows the blood to flow in the left ventricle of the heart. Aortic stenosis can cause chest pains, fatigue, breathlessness or blackouts.

- Cervical or spinal stenosis: This is stenosis in the cervical canal and generally occurs in older people. This is because the arthritis can cause the cervical vertebrae to thicken which shrinks the spinal canal, causing the spinal cord and/or the nerve roots to become compressed. This results in symptoms similar to those of a herniated disc.

- Pulmonary stenosis: This occurs when the pulmonary valve can’t fully open itself due to narrowing, so the right ventricle of the heart has to pump enough blood around the body to compensate for this. If the valve narrows too much, it can lead to heart failure. For new-borns, pulmonary stenosis can cause a heart murmur.

- Oesophageal stenosis: This is when the oesophagus narrows and most commonly occurs in cases of oesophageal cancer or following an irritation of this channel due to too much acid reflux. This causes problems when swallowing and in the most serious cases, blood in the vomit.

- Urethral stenosis: This is a mild but unpleasant illness which involves finding it difficult to urinate, burning sensations and the presence of blood when urinating and in case of infection, cystitis.

- Pyloric stenosis: This is the second cause of vomiting for infants. The pylorus is a region situated in the lower part of the stomach which connects it to the intestines. Young boys are four to five times more affected by pyloric stenosis than young girls. 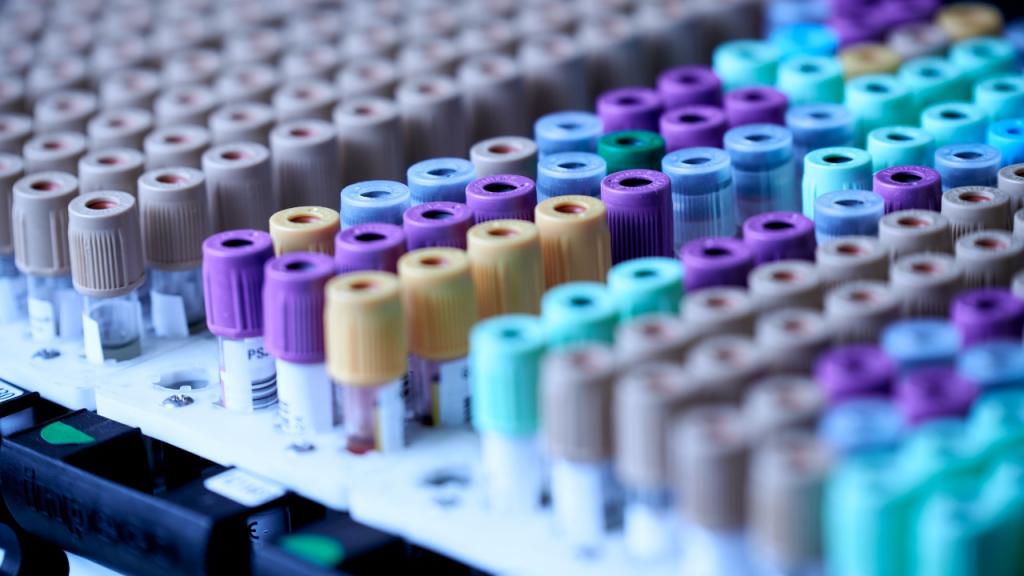 Your depression could be diagnosed with a blood test

Crocs are hazardous to your health if you have this foot shape!