This fear - known as Trypophobia - may have started as an old survival instinct that was kept by evolution.

Are you trypophobic? No? Maybe you are, and you don’t even know it. Trypophobia is the fear of small compact holes, like the ones you can see on tree trunks, sponges, or lotus seeds. For people who suffer from trypophobia, the mere sight of these holes can cause an actual panic attack or worse.

For the first time, a team of scientists have looked into why people have this unusual fear, and they found a correlation with dangerous animals. This phobia clearly was an old survival instinct that was preserved through evolution.

Although this fear isn’t officially recognised, billions of people around the world call themselves trypophobes, which is illustrated by this Facebook group which has more than 6,000 members. Researchers specialising in this field in the university of Essex in England, have done a survey with around 300 people in order to better understand the reasons for this condition, which co-author Geoff Cole deems the “most common phobia that you never hear about”.

In their study, published by the Psychological Science magazine, they gave volunteers 76 photos of objects and plants that were studded with small holes, including the achenes of the lotus flower, as well as 76 normal photos. Researchers have therefore discovered that the images that trigger trypophobic panic attacks the most, were those which have a sharp colour contrast.

But why do these images and shapes trigger such strong reactions? One of the participants provided a clue to this. For this child, it was the sight of an animal that triggered his first attack. The animal, a blue-ringed octopus, has skin with a rounded circle pattern, indicating its extreme venomous nature. This is what lead to Geoff Cole calling it a “Eureka moment!”

By analysing photos of different venomous animals (scorpions, snakes, spiders, frogs) they have discovered that these animals also have strong visual contrasts. “These results suggest that there may be a part of the brain that evolution has programmed to warn us if we come face to face with a venomous animal”, explained Geoff Cole.

So, by association, objects which share the same visual characteristics can trigger a phobic response. “We think that everyone has some trypophobic tendencies, without however being aware of them.” adds Cole. “We’ve noticed that for people without this phobia, the trypophobic images are still less appealing to look at.”

Embedded in the collective subconscious?

Nevertheless, more research needs to be done to know more about this reaction and this fear. In order to do this, scientists will be exploring the visual characteristics of some objects, to know if the manipulation of colours can lead to people preferring particular objects. This means that we will be able to understand at what point trypophobia becomes a part of the collective subconscious.

In the meantime, you can try the video test above to see if you have trypophobia. However, as the video explains, just because the images may disturb you, doesn’t necessarily mean that you are actually trypophobic. But be careful, some images can be a bit disturbing. 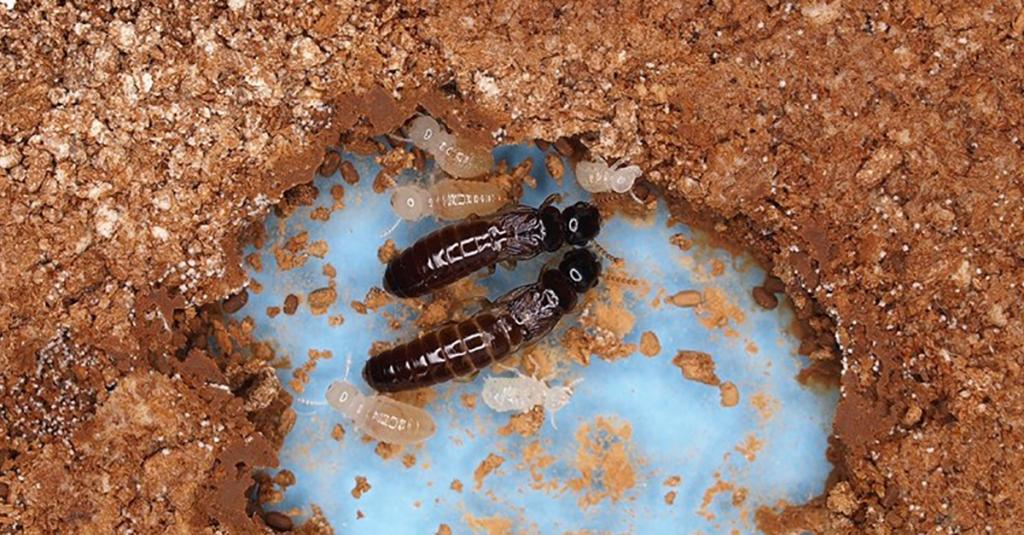