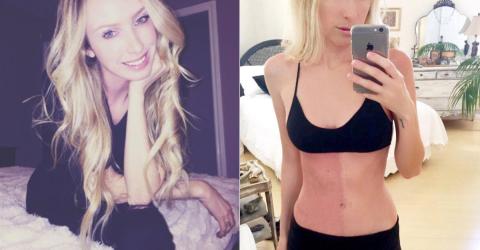 This American suffers from an extremely rare genetic condition: chimerism. Taylor Muhl has two distinctive genomes: her own DNA and that of her twin sister who she merged with in utero. As well as serious immune problems, the most visible aspect of this issue is a unique pigmentation on her torso which is separated into two parts, of which one is more pinky than the other.

Taylor Muhl is a Californian singer who lives the high life, which is already enough to make her a celebrity on social media sites. But it is a whole other reason that the young woman is being talked about on the internet: Taylor Muhl is known as the woman with “chimerism”.

Behind this barbaric term is hidden an extremely rare genetic condition which only affects around a hundred people throughout the world. The patients that suffer from chimerism have not one, but two distinctive DNAs, two genomes that are completely independent from each other. “But not only that” clarifies Taylor Muhl, “they tell me that I have two immune systems and two bloodstreams.”

An anomaly of the embryonic development

At the origin of this strange anomaly there is a dysfunction that occurs during the development of the embryo. During a classic pregnancy with twins, two different oocytes can be fertilized by two different sperm. They then give birth to what is known as “non-identical twins” or more scientifically “fraternal twins”.

But during the first stages of development, it is possible that one of the two embryos literally “absorbs” its twin, and thus becoming one. “The two zygotes merge and form only one human with two different cell linings,” explains doctor Brocha Tarshish, geneticist at Nicklaus Children’s Hospital in Miami, United States. It is this phenomenon which seems to affect Taylor Muhl.

Most of the time, people affected by chimerism are not diagnosed, continues Dr. Tarshish in LiveScience. Without specific tests such as DNA analysis, it is actually impossible for doctors to tell if a patient is chimeric, according to a report published in 2009. Nevertheless, some indications can arouse suspicions such as eyes or patches of skin that are a different colour as is the case with Taylor Muhl.

Identified only in 2009, the condition that the Californian singer suffers from was apparent from a very early age, particularly from the way her skin looks. A very visible mark separates her torso into two parts, with half of the surface being a more pinky colour than the other as a result from the influence of the DNA from her sister with whom she merged in utero.

As well as this unique pigmentation but milder, Taylor Muhl also suffers from more awkward consequences of this genetic anomaly. “My body reacts to my sister’s DNA and to her cells as if they were completely different bodies, jeopardizing my immune system and making it weaker than that an average person’s,” says the American artist. “Because of this, I unfortunately suffer from problems with my immune system and my health.”

Allergies to food and medication or even reactions to insect bites are unfortunately a part of her daily life. These are challenges that Taylor Muhl faces, but that consequentially sap her life force. “I felt that it was important to show all of my physical markings, because in the entertainment industry, there is an overwhelming level of pressure to appear physically perfect or correspond to some physical stereotypes,” claims the singer.

Nowadays, she doesn’t hesitate to post her differences on Instagram and take advantage of the attention to help those who struggle with their body image: “I hope that by showing my own imperfections, I can inspire others with physical anomalies or who are different to never let it stop them from reaching their dreams, to help them with their condition and to let them know that they are all beautiful, just as they are.” 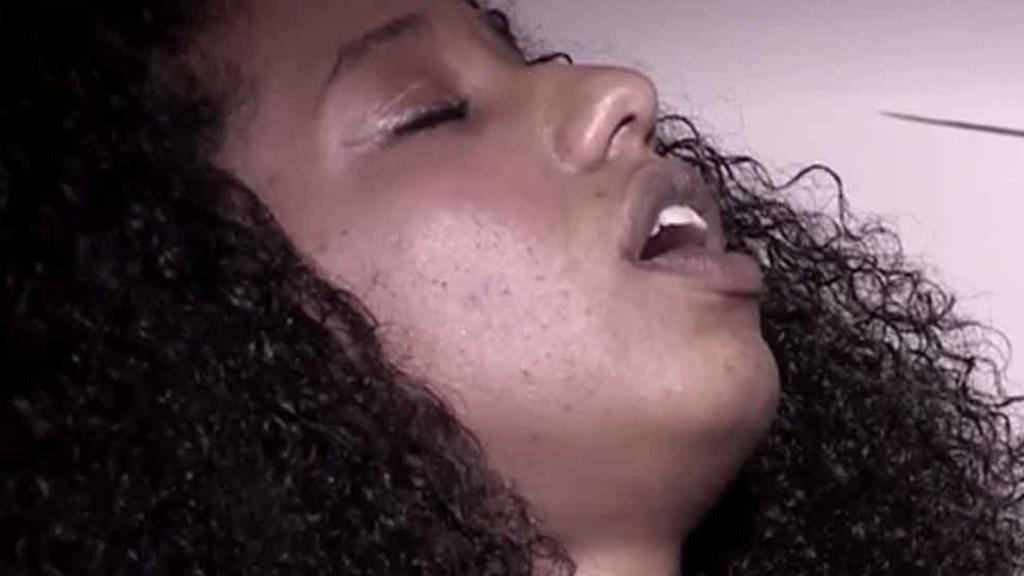 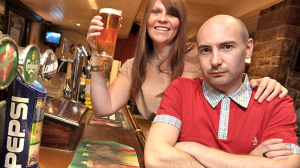 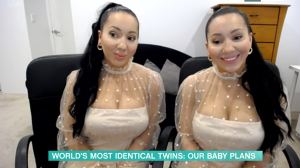 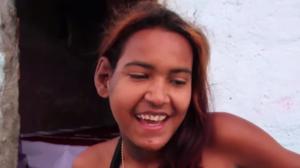 This youg woman suffers from a rare condition: she had huge feet as a result... 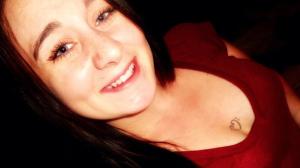 Behind Hybistrophilia: A Condition Which Causes This Woman To Be Attracted To... 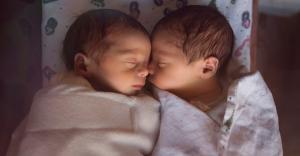 For The Second Time In History, Identical Twins Of Different Sexes Have Been...