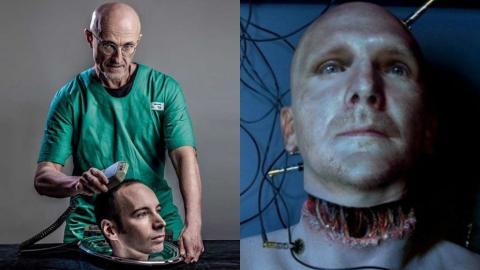 This is not merely something we hear about in science fiction movies. Two surgeons are looking to transplant the head of one person suffering from a degenerative disease to another human body.

Surgeons Sergio Canavero and Ren Xiaoping are looking to perform a head transplant from a living human to a human corpse – a feat that would undoubtedly be a huge breakthrough in modern medicine.

An operation already once performed

The upcoming surgery will be performed on Russian programmer Valeri Spiridonov, who suffers from Werdnig-Hoffmann disease – a disorder which causes all the muscles to slowly atrophy. This delicate operation consists of severing and then refusing the spinal cord, axons, oesophagus, veins, arteries... well, everything vital to human life and brain function.

Promisingly enough, the two surgeons revealed at a conference in Vienna in November that they had successfully performed the surgery once already on two deceased bodies, and are entirely confident for the upcoming operation. “The first human transplant on human cadavers has been done;" Canavero stated, "a full head swap between brain-dead organ donors is the next stage. And that is the final step for the formal head transplant for a medical condition which is imminent.”

Regardless of its success, the act presents a litany of ethical questions. How will the transplantee react to the fact of having an entirely new body? Will they suffer from problems of body dysmorphia? Either way, we’ll keep our fingers crossed for the Russian programmer – surgeons have estimated a survival rate of 90 percent for this type of procedure. Promising, but not without its risks. 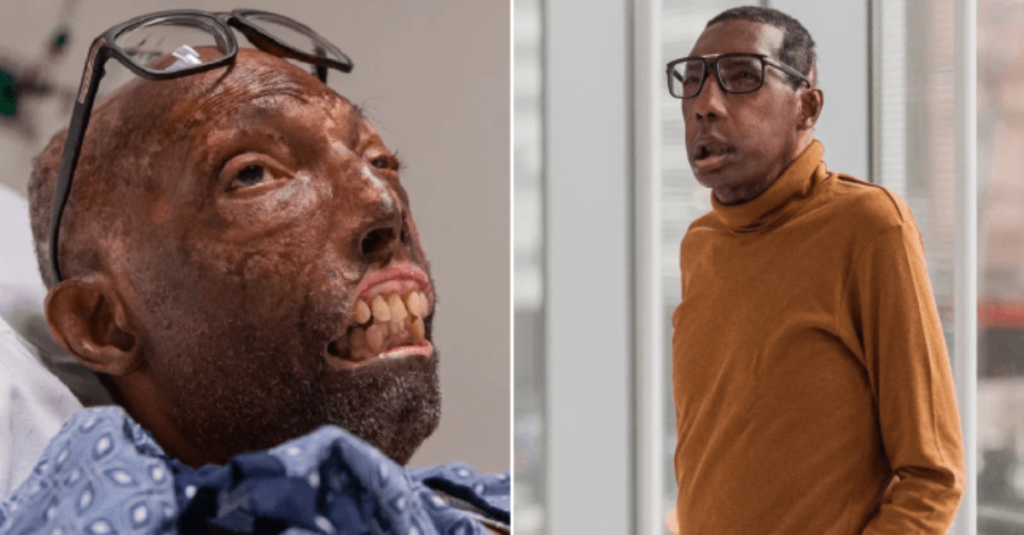