These 5 Substances Are The World's Most Lethal Natural Poisons

Nature produces some of the most dangerous poisons for humans. But which ones are the most deadly and where do we find them? Read below and discover the answer in our top 5! 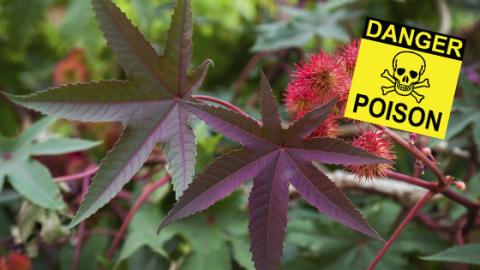 Nature has many surprises and not just good ones. Among the bad ones are some of the most powerful poisons in the world. By way of a defence mechanism species of plants and animals have developed defences against their predators either physically or naturally.

Species that prefer a more natural form of defence generally produce a substance that is highly toxic even in the smallest of doses. A poison can take various different forms and act in different ways but what often remains constant is the outcome...Death. So what are the five most lethal? Here’s a quick overview.

These toxic compounds are present in several species of poisonous mushrooms including Phalloid Amanita and Viral Amanita. Concerning the former, it takes 0.1 milligrams of the substance per kilogram to kill the person who has ingested it. Concerning the latter, 0.2 mg per kilo is the lethal dose which is about 7 milligrams for an average man. These toxins target and destroy cells in the kidneys and liver but what is most dangerous is that symptoms may not appear until 24 hours after ingestion.

This toxic substance can often be found in the vomit fruit. 2 milligrams per kilogram may be enough to have a lethal effect on the person who ingests the substance. Strychnine blocks the chemical signals that control nerve signals to the muscles causing intense convulsions and ultimately, death. A very quick one of that, taking only 30 minutes to act.

This deadly toxin is contained in the seeds of castor plants. Originating in Central Africa, they have no spread all over the world as and where the climate is appropriate. The substance attacks DNA by clocking the protein synthesis in the cells resulting in death. One single ricin molecule is enough to destroy 1500 ribosomes, the structures that synthesise proteins per minute. Less than one milligram per kilogram could enough to kill someone in a few days.

Cyanide is one of the fastest poisons in the world. It can be produced from bacteria, algae or plants. They are therefore present in the nuclei of certain fruits, apple pips and almonds. Cyanide acts by binding to iron atoms in haemoglobin and an enzyme called cytochrome oxidase. It interferes with the oxygen supply causing breathing problems. About 6 milligrams per kilogram is enough to prove fatal. Taking high doses of vitamin B12 can get rid of cyanide from the body, if ingested.

Botulinum toxin is the deadliest natural poison in the world. It is produced by the bacterium Clostridium Botulinum which develops in environments where there is low oxygen. The bacterial substance causes botulism and acts by blocking the neurotransmitters that control the contraction of the muscles thus causing paralysis. Botulinum toxin is extremely dangerous as only 1 milligram is enough for it to be fatal. Furthermore, one teacup could contain 500 grams of botulinum toxin which would be enough to wipe out humanity.

These Are the 5 Deadliest Spiders in the World
Read more 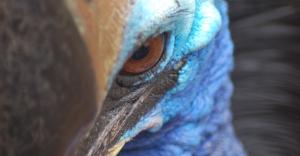 Discover, animal
These 5 Substances Are The World's Most Lethal Natural Poisons 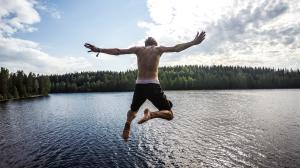 Lifestyle, travel
Finland is the happiest country in the world 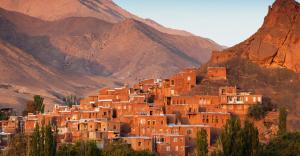 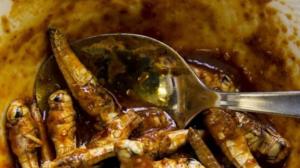 Lifestyle, food
The weirdest dishes from around the world 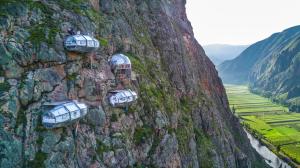 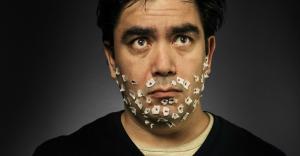 Lifestyle, health
These 5 Substances Are The World's Most Lethal Natural Poisons 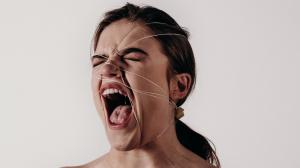 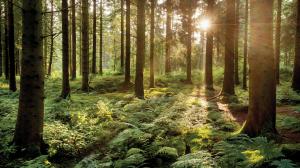 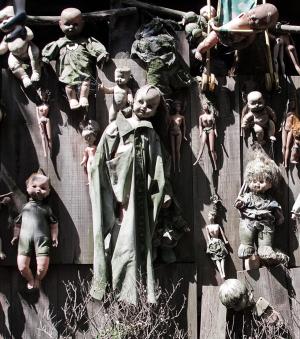 Lifestyle, horror
These Are 10 Of The Most Terrifying Places In The World
Read more 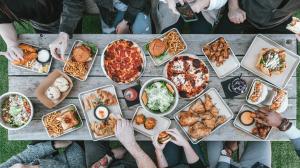 Lifestyle, food
This is what the ‘happiest people in the world’ have for lunch 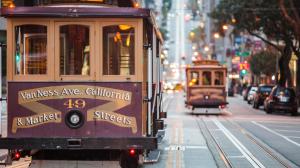 Lifestyle, viral
This Is the Most Popular Woman in the World on Tinder
More 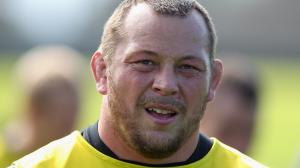 Lifestyle, viral
These 5 Substances Are The World's Most Lethal Natural Poisons 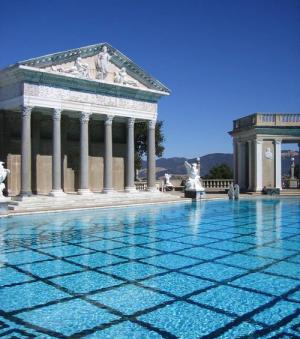 Lifestyle, luxury
These 5 Substances Are The World's Most Lethal Natural Poisons

Discover, animal
These 5 Substances Are The World's Most Lethal Natural Poisons

Lifestyle, travel
Finland is the happiest country in the world

Lifestyle, food
The weirdest dishes from around the world