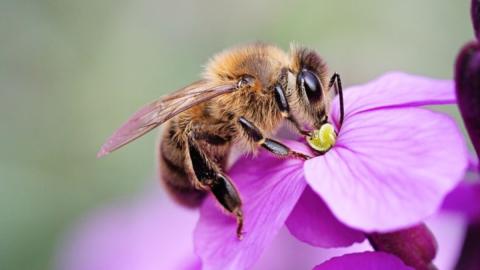 According to a recent Australian study, bee venom is said to be ‘extremely powerful’ and useful for destroying breast cancer cells.

Bee venom also has another, slightly more, scientific name: apitoxin. Its main component is an amino acid called melittin and Australian researchers have recently found that this element is very effective against breast cancer cells.

Breast cancer is very common among women, far more so than colorectal cancer or lung cancer. Scientists are familiar with several chemical compounds that are capable of destroying cancer cells, but few of them can actually be used to treat humans.

Although bee venom is known to have incredible properties, it has never been tested on breast cancer. Until very recently that is, since a team of Australian researchers has published a study in the scientific Nature journal that seems to have very promising results.

In this study, conducted by the Harry Perkins Medical Institute in Australia, researchers tested the venom of more than 300 different honeybees and bumblebees. Dr Ciara Duffy, the doctor who led the study, revealed that these venom samples were ‘extremely potent’. This discovery is all the more interesting since a certain concentration of this venom was found to kill ‘cancer cell membranes within 60 minutes’ while simultaneously inflicting very little damage on other cells.

Additional studies are needed to determine whether bee venom could be used to combat cancer in the future, but things are looking promising. This ‘incredibly exciting’ discovery is a very encouraging first step in the seemingly never-ending search for a cure. 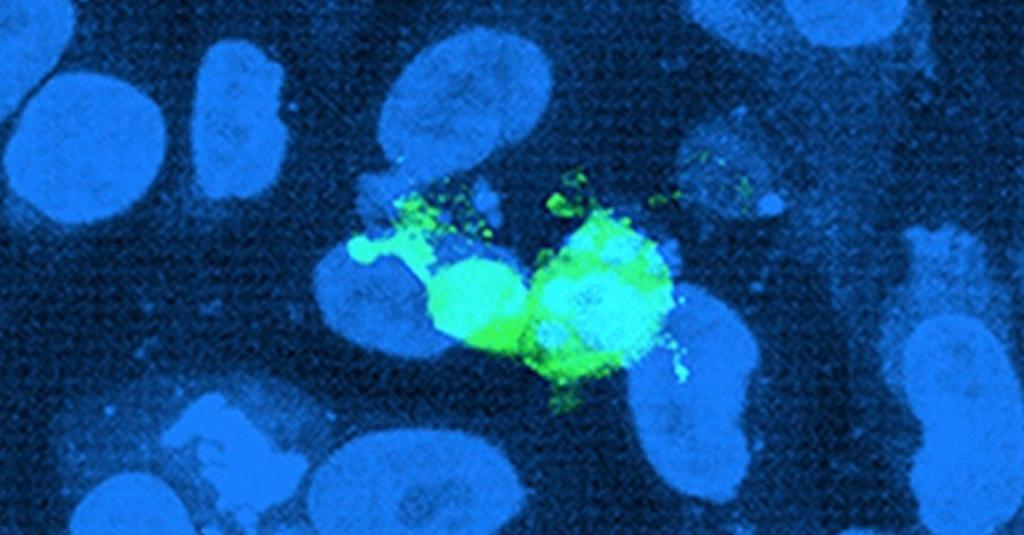